Investors are already fretting about a global tech slowdown after warnings from Samsung Electronics Co Ltd and Apple. 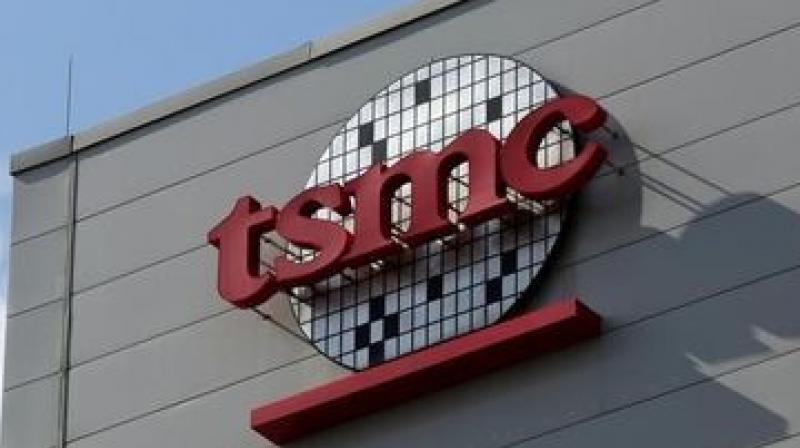 The downbeat forecast by TSMC, a proxy for global tech demand as its clients include Apple Inc, Qualcomm and Huawei Technologies [HWT.UL], bodes ill for its peers and suppliers such as Intel Corp, Nvidia and ASML which are set to report results in coming weeks.

Shares of European chipmakers tumbled on Thursday after TSMC’s revenue guidance, with Siltronic falling 6 per cent and STMicroelectronics down 3 per cent.

Investors are already fretting about a global tech slowdown after warnings from Samsung Electronics Co Ltd and Apple, which earlier this month cut its quarterly sales forecast due to poor iPhone demand in China.

TSMC, the world’s largest contract chipmaker, said a sudden drop in sales of high-end smartphones has caused an inventory build-up, and weak demand will continue to weigh on it until new smartphone launches in the second half.

“The inventory in the supply chain is quite a lot”, which may lead to a drop in the first half of 2019 for the smartphone business, Chairman Mark Liu said at a post-earnings conference.

It forecast first-quarter revenue of USD 7.3 billion to USD 7.4 billion. The nearly 14 per cent drop would be the steepest decline since the March 2009 quarter, according to Refinitiv data, when revenue tumbled 54 per cent in Taiwan dollar terms.

For the whole of 2019, TSMC expects revenue growth to more than halve to 1-3 per cent from last year’s 6.5 per cent. It announced plans to slash investment.

“Due to the macroeconomic outlook in 2019, we are tightening this year’s capital spending by several hundred million dollars to a level of between USD 10-USD 11 billion,” Chief Financial Officer Lora Ho said.

Market research firm Canalys estimates that smartphone shipments fell 12 per cent last year in China, the world’s biggest smartphone market, and expects shipments there to shrink another 3 per cent this year to below 400 million for the first time since 2014.

TSMC posted a meagre 0.7 per cent rise in fourth-quarter net profit to TUSD 99.98 billion (USD 3.24 billion), roughly in line with analysts’ estimates, according to I/B/E/S estimates from Refinitiv.

Revenue rose 2 per cent to USD 9.40 billion in the December quarter, also in line with the analysts’ estimates.

Shares of TSMC, which has a market value of about USD 185 billion and trails just Samsung and Intel by that measure among chip- and chip-equipment makers, closed up 1.4 per cent in Taipei prior to the earnings announcement.