Technology   In Other news  18 Mar 2020  Facebook staff to get USD 1,000 bonus as they work from home amid corona outbreak
Technology, In Other news

Facebook staff to get USD 1,000 bonus as they work from home amid corona outbreak 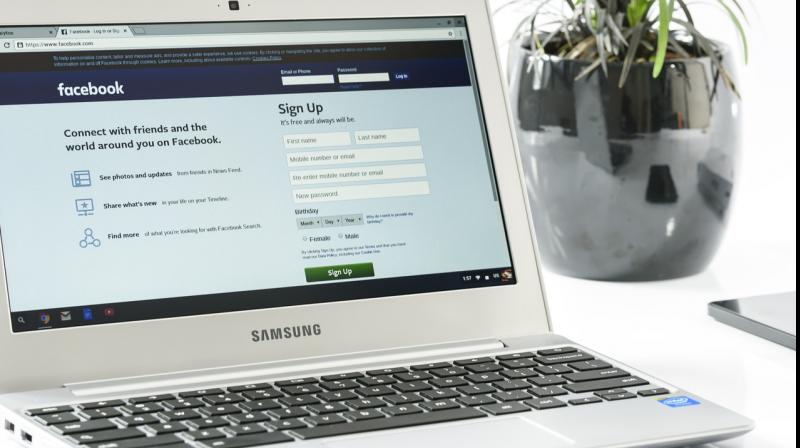 Chennai: Facebook employees will be paid a one-time bonus of USD 1,000 to help them work remotely, CEO Mark Zuckerberg said in an internal memo on Tuesday, as many of its offices around the world shut down and staff begin working from home.

The company will also give every employee an “exceeds expectations” rating in their performance review for the first half of this year, to ensure that all employees receive their biannual bonuses, the Wall Street Journal reported.

Presumably the extra USD 1,000, which they will receive along with their March salaries, would pay for unforeseen expenses such as childcare as day care centres and schools shut down to contain the spread of COVID-19.

Facebook has 44,900 employees worldwide, and thousands more contracted through companies such as Accenture to which work is outsourced. However, the USD 1,000 bonus will apply only to workers employed directly with Facebook, and not contract staff.

“The USD 1,000 is for full time employees who are working from home,” a Facebook spokesperson was quoted as saying by The Intercept. “For contract workers, we are sending them home and paying them in full even if they are unable to work — which as you can imagine is much more meaningful than a one off payment.”

Several of the company’s contracted staff work for hourly wages worldwide to review sexually disturbing and graphically violent content — among other tasks — and have to two or three jobs to make ends meet, Intercept reported.

However, the social media giant is awarding USD 100 million in grants and ad credits to assist small businesses, CNet reported.

Meanwhile, Twitter said that it would reimburse employees’ cost of childcare and setting up office equipment to work from home. Google and Apple have not announced any such financial assistance for its staff. There were reports of how Apple workers were finding it hard to work from home due to the secrecy protocols that the company followed.