Technology   In Other news  18 Mar 2020  Fake news about coronavirus being spread by Russia to worsen crisis in US, Europe, says EU
Technology, In Other news

Fake news about coronavirus being spread by Russia to worsen crisis in US, Europe, says EU 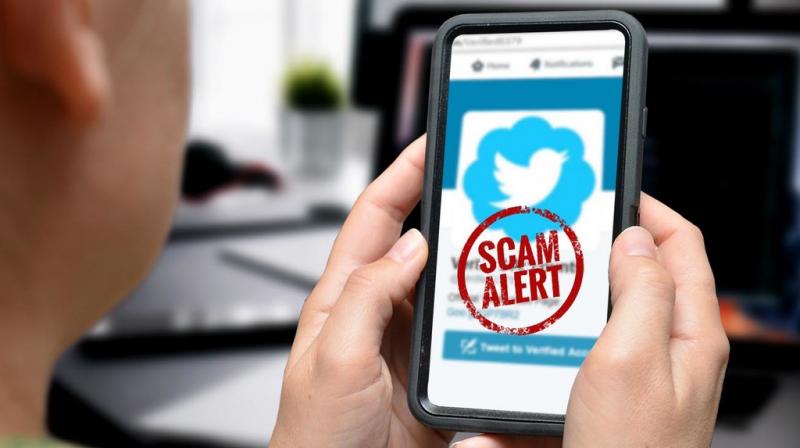 Brussels’ warning comes less than a month after US officials said thousands of Russian-linked social media accounts had embarked on a coordinated effort to spread alarm about the virus.

Brussels: They did it with the 2016 US elections and allegedly with Brexit, and now Russian players are meddling in the West’s efforts to curb the spread of coronavirus. The European Union on Wednesday said Russia was putting lives at risk with a “significant campaign” to spread false or misleading information about the coronavirus pandemic.

An internal EU document seen by AFP warned that pro-Kremlin media outlets are promoting disinformation about COVID-19 in order to make the crisis worse in the West by undermining trust in healthcare systems.

Brussels’ warning comes less than a month after US officials said thousands of Russian-linked social media accounts had embarked on a coordinated effort to spread alarm about the virus.

The EU’s Stratcom East task force, which tackles disinformation emanating from Russia, said it had identified nearly 80 cases of disinformation about coronavirus since January 22.

The EU document, circulated to all 27 member states said, “Pro-Kremlin disinformation messages advance a narrative that Coronavirus is a human creation, weaponised by the West.”

“If there was even a single concrete example, I could comment on it but once again they are just unfounded allegations,” foreign ministry spokesman Dmitry Peskov told reporters.

The task force said accounts linked to Russia have been pushing disinformation online about coronavirus in English, Spanish, Italian, German and French. Dozens of different, sometimes contradictory narratives, are being pumped out to sow confusion and fear and make it difficult for people to access reliable information about the virus.

“These efforts are in line with the Kremlin’s broader strategy of attempting to subvert European societies from within by exploiting their vulnerabilities and divisions,” the internal document said.

According to researchers working with the task force, the pro-Kremlin sources are not authoring the theories themselves. Instead they are picking up and amplifying conspiracy theories originating elsewhere, such as China, Iran or the US far-right.

The EU is working closely with its member states as well as other international actors such as NATO and the G7 to try to crack down on disinformation, EU spokesman Peter Stano said.

“Whoever is spreading the disinformation is essentially playing with people’s lives,” he said. “This needs to be taken into account by the (media) users but also by the providers and by those who are engaged in distributing and forwarding all this wrong information and sowing panic or distrust.”

Major online platforms including Google, Facebook and Twitter are working with national governments and health authorities to stop the spread of disinformation.

But the EU’s internal report said they were still not doing enough to “systematically share data and statistics with researchers and others”.