Amazing! A real Iron Man suit exists and it can fly 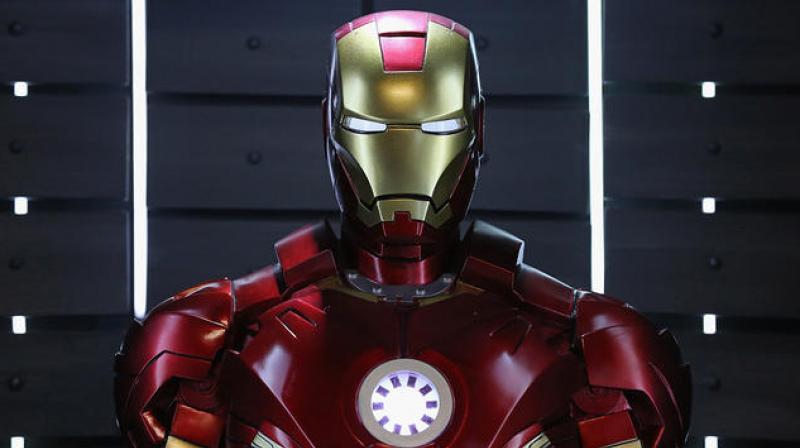 Adam Savage is currently working on a return to TV.

You may remember bouncing on that living room sofa trying to take-off every time saying, “I am Iron Man,” in the most ass-kicking way possible, trying to awake the inner ‘Tony Stark’ in you but then facts of existence, hard-hitting physics and a teeny tiny voice in your head which you named ‘Jarvis’ goes, “Sorry sir, can’t do that.” Yes, sadly we all have been there, failing to touch the skies from our living rooms pretending to be the Iron Man, but one man has taken this to a whole another level, he’s turned fiction into reality, a reality which the actor Robert Downey Jr. would be proud of, a reality which we all are going to love.

Designer and fabricator, Adam Savage from Discovery channels show Mythbusters has built a fully functional Iron Man suit. With time and years passing by since the world was first introduced with the Iron Man character, we have seen countless attempts trying to replicate the suit, we have seen comic-junkies, cosplayers, techies, engineers and designers, literally everyone trying to build this iconic suit. Many of them failed, many found success but with many exceptions.

Adam Savage has unlocked an impressive accomplishment as his suit just doesn’t look ‘Iron Man’ accurate with thrusters and a jetpack but can take flight as the real one. Still, don’t believe us? Check out the video below.

Adam Savage is currently working on a return to TV with an all-new show called Savage Builds. The series will have eight episodes in which Adam will build military gadgets and film inspired tech. A must watch for all you tech enthusiasts out there.