Technology   In Other news  18 Jun 2020  What's the deal with facial recognition software and how it's weaponised
Technology, In Other news

Although firms like IBM have said it will no longer supply face scan software to police, several other players making the technology would. 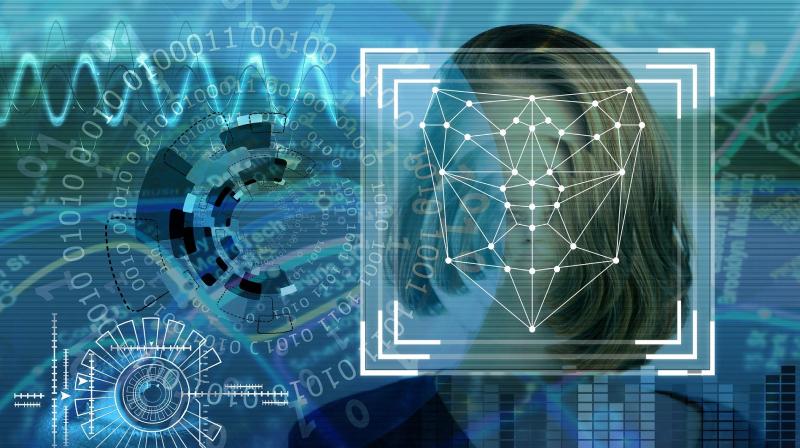 Facial recognition technology has a dark side, with it integrated into China’s massive public surveillance system and its social credit experiment where even minor infractions of public norms can result in sanctions.

Paris: Tech giants love to portray themselves as forces for good and as the United States was gripped by anti-racism protests a number of them publicly disavowed selling controversial facial recognition technology to police forces.

Facial recognition has numerous applications that could simplify our lives as we’ve seen with Apple using it to unlock smartphones or in stores to replace cash registers.

But the technology has a dark side, with facial recognition integrated into China’s massive public surveillance system and its social credit experiment where even minor infractions of public norms can result in sanctions.

As the protests spread across the United States about police violence and racism, pressure mounted on tech firms about the technology. Microsoft and Amazon announced they would suspend sales of facial recognition software to police forces while IBM said it would exit the business.

Privacy and rights groups worry about the implications of the use of facial recognition technology by law enforcement.

“It is an extremely intrusive form of surveillance and can seriously undermine our freedoms and eventually our society as a whole,” says Privacy International.

“The biggest danger is that this technology will be used for general, suspicionless surveillance systems,” says for its part the American Civil Liberties Union (ACLU).

It notes that US state governments hold extensive photo databases as part of their motor vehicle departments, which if combined with public surveillance or other cameras, could result in “a comprehensive system of identification and tracking”.

In January 2020, a New York Times investigation pulled back the curtain on the activities of Californian startup Clearview AI, whose facial recognition tool “could end your ability to walk down the street anonymously”.

That is because Clearview AI doesn’t use photos held by governments, but billions of photos scraped from social media sites.

The firm, which received funding from PayPal co-founder Peter Thiel, says it has already signed up 600 law enforcement agencies worldwide.

According to advocacy group AlgorithmWatch, at least 10 European police forces already use facial recognition technology and haven’t needed to turn to the tech giants.

“I have never seen a contract between Microsoft, Amazon or IBM and a police force in the investigations I have done on the subject,” said journalist Nicolas Kayser-Bril, who did the research behind the AlgorithmWatch report.

“Tools for conducting facial recognition are widely available,” he added, noting that BriefCam, a subsidiary of Japanese multinational Canon which specialises in ultra-rapid analysis of images, is one of the leaders in the European market.

China has begun to export its facial recognition technology, particularly via its telecoms equipment giant Huawei.

A company executive told a business forum in Morocco last year that with its technology not only the identity of a person can be identified, but educational and work experience, personal preferences and recent travel.

In February, The Intercept cited a report that 10 European police forces are considering a joint network for facial recognition searches by extending agreements in place that allow sharing of biometric information like DNA and fingerprints.

France’s interior ministry is expected to unveil soon proposals to widen the use of the technology, with officials keen to be able to use in certain cases such as terrorist attacks and child kidnappings.