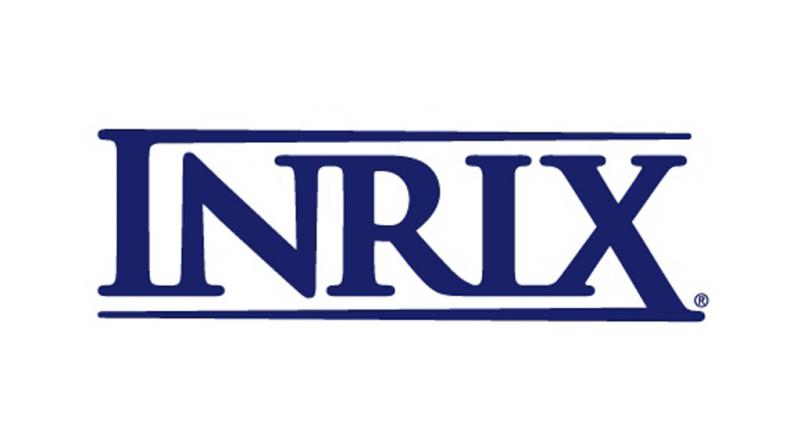 A Maine city is among seven municipalities that have been selected to help test self-driving car technology.

Inrix says the software communicates local traffic rules to autonomous vehicles. The cars will also transfer information on things like potholes while human operators ride along.

Avery Ash, who serves as Inrix’s autonomous mobility lead, says Portland has the digital resources to support “safe operation and testing on public roads.” Other cities in the program include Boston and Austin.