Try the new Call of Duty

The game is the first in the franchise going full multiplayer and is set to come out on October 12, 2018. 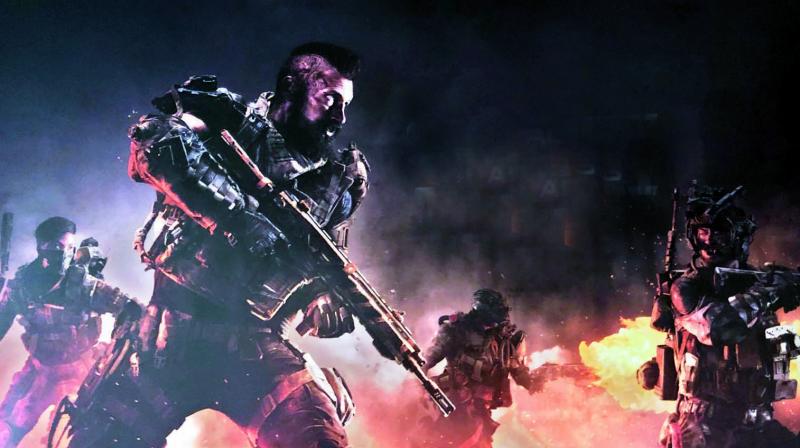 Gamers will get to jump into the action before launch with not one but two betas for Call of Duty Black Ops 4.

With the Battle Royale Genre not looking at slowing down any time soon, it wasn’t a big surprise to see major AAA franchises jumping onto the bandwagon. One of the most surprising however was Call of Duty.

The new mode is set to feature a massive map with elements from iconic Call of Duty locations and popular weapons from across the different eras of Call of Duty being available to play as well! Unlike most other Battle Royale games, there will be multiple types of ground, air and sea vehicles most likely but since they’ve never been operable in multiplayer before, it remains to be seen how this will pan out for them.

Gamers will get to jump into the action before launch with not one but two betas for Call of Duty Black Ops 4. The standard multiplayer beta is expected sometime in August, probably around or after Gamescom. The exciting event however is the Blackout Battle Royale beta expected to come sometime in September, which will be our first real taste of Call of Duty’s Battle Royale mode.

Call of Duty Black Ops 4 is the first game in the franchise going full multiplayer, marking a big shift albeit experimental but there’s a lot weighing on Blackout being able to retain players long term. Another big shift marks the move from Steam to Battle.net for the first time as well.