Apple is reportedly expanding its operations further, with an investment of USD 1 Billion for manufacturing in India, according to a report. 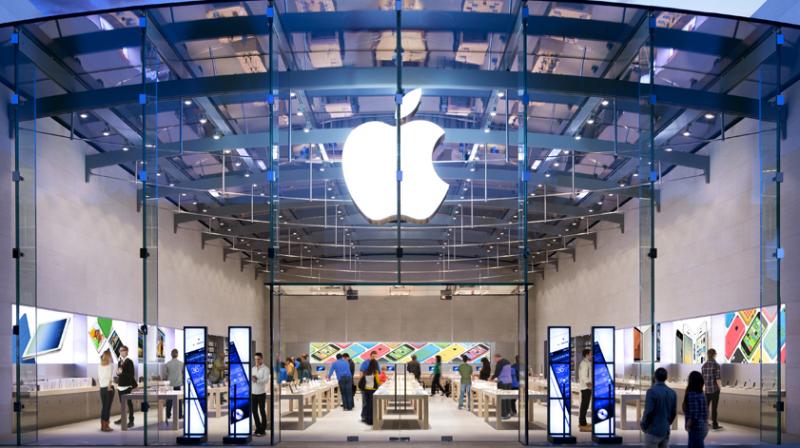 TOI’s report also states that Apple maybe trying to change this status quo and take away shares from leaders like Xiaomi and Samsung, by lowering its own prices (Photo: Pixabay)

Technology giant Apple Inc. is reportedly expanding its operations further, with an investment of USD 1 Billion for manufacturing in India, according to a report in the Times of India (TOI).

Citing official sources, the Cupertino-based company, its suppliers and Taiwanese partner Foxconn are sharing this investment among themselves too, the newspaper reported.

Its new investment shall go into manufacturing from Foxconn’s factory near Chennai, the report elaborated. Partnering with Foxconn there, instead of its earlier partner Wistron with whom it set up its Bangalore manufacturing unit, it shall be trying to fulfill the government’s 30 per cent local sourcing requirement as well.

In the report the paper's source also said “testing is under way” for the products that have been made in India, and added that “Apple is also seeking clarity” on export incentives that the government currently offers.

Indian officials have been for long, wooing companies like Apple to further set base in India.Earlier this month, India’s Law and IT Minister Ravi Shankar Prasad met with leaders of the electronics industry. The Indian government had reportedly exhorted Apple to expand manufacturing base in India and use the country as an export hub, as it promised to line up fresh incentives and sops to galvanise electronics as well as the phone industry in the coming 2-3 months.

Manufacturing more in India, and fulfilling the Indian government’s local sourcing requirement would also let Apple open its local stores in India as well as sell directly online. Currently, the company depends on third party retailers and e-commerce websites for sales. Last month, plans to open up a brick-and-mortar Apple Store in Mumbai by 2020 were revealed as well.

India is the second largest market in the world for smartphones. However, Apple’s iPhone make up roughly 2 per cent of the market share. TOI’s report also states that Apple maybe trying to change this status quo and take away shares from leaders like Xiaomi and Samsung, by lowering its own prices.