Technology   In Other news  18 Sep 2021  Users can now completely remove passwords from Microsoft account
Technology, In Other news

Instead of signing in through passwords, users can access the company's services using alternative authentication methods 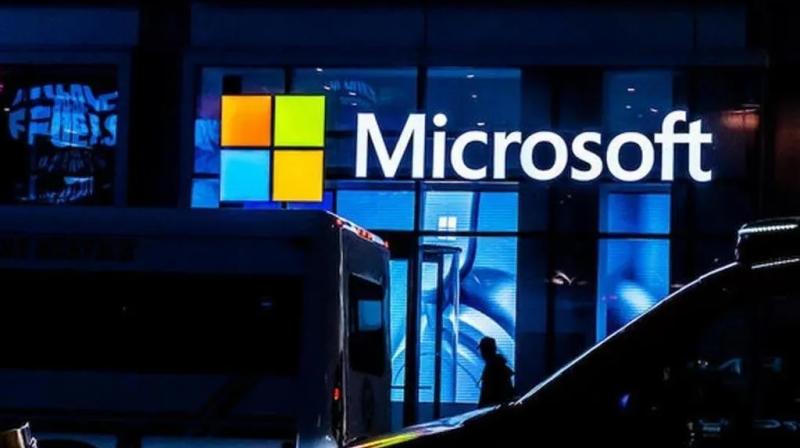 From now on, users would no longer need a password to sign in to their Microsoft account. The decision comes days after the company made it clear in the past about its intentions of getting rid of passwords completely, in lieu of more reliable authentication methods such as biometric scans, verification codes, authentication apps and security keys.

As per Mashable India, instead of signing in through passwords, users can access the company's services using alternative authentication methods such as Windows Hello, security keys, verification codes, or the Microsoft Authenticator app.

The tech giant says that "passwords are highly susceptible to malicious attacks, as people simply reuse them across accounts or utilize simplistic formulas for creating new passwords. These are relatively easy to guess for hackers who can utilize password spray attacks and phishing to gain access to vulnerable accounts."

In order to go truly passwordless on your Microsoft account, Mashable India listed below the steps to follow for the same:

Step 1: First install the Microsoft Authenticator app and link it to your account.

Step 3: On completion of the on-screen prompts, you will be shown a notification saying that "you have increased the security of your account and improved your sign-in experience by removing your password."

The users can reconfigure their accounts to use passwords if they want. However, the change by the company has been rolled out and will be available to all within the next few weeks.