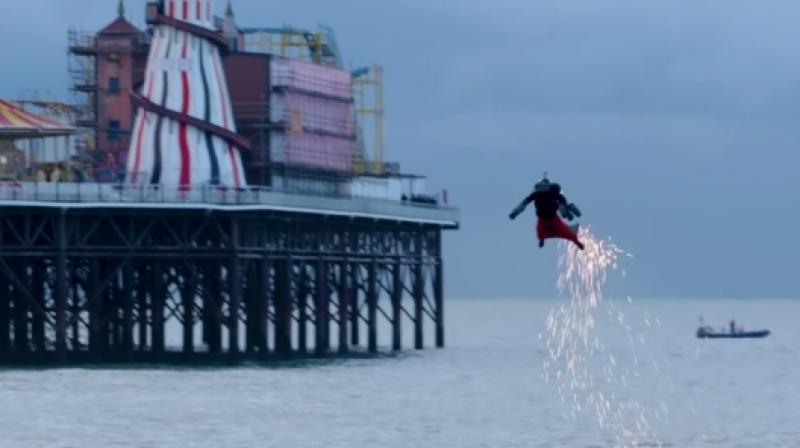 Richard went on to perfect his design, and his new flying suit absolutely crushed his own previous record. (Photo: TheChive)

Iron Man’s suit was one of the few elements in comic books and movies that you hoped would one day be a reality since it involves no magical powers or alien life forms. In 2017, British inventor Richard Browning built his own jet engine-powered suit that was controlled by his own body. The suit not only gave him flight but helped him reach a top speed of 32.02 mph, setting a new world record.

Richard however, refused to stop there and went on to perfect his design, pretty much as Tony Stark would, and his new flying suit absolutely crushed his own previous record, reaching a top speed of 85 mph. The man set a new Guinness World Record for ‘Fastest speed in a body-controlled jet engine powered suit’. 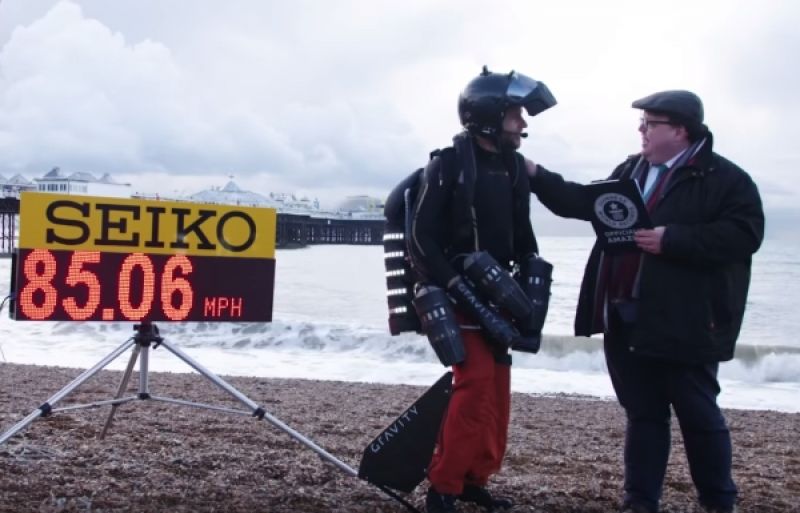 “It’s pretty exhilarating, the adrenalin flows when you’re hammering along over the waves doing that,” said Richard. He went on to add that “It truly feels like that dream of flying you have sometimes in your sleep. You are entirely and completely free to move effortlessly in three-dimensional space and you shed the ties of gravity.” 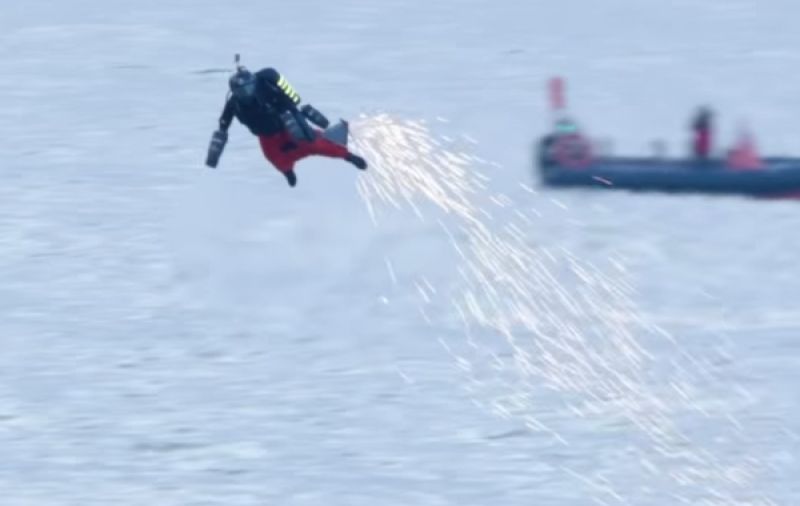 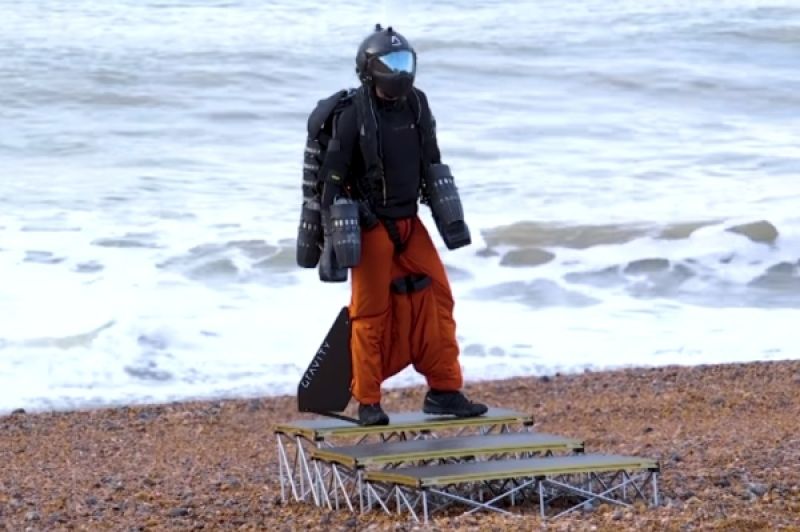 Browning also mentioned that the technology was not even remotely ready for mass use just yet. “It’s not the future of transportation in its current form. It’s a bit like a Formula 1 car or the prices at fashion shows… neither are entirely practical but hopefully an inspiring and engaging insight into what the future might be. The first cars were noisy and unreliable vs a horse, but look where that first step led.”

For all of us who want to be in the air inside a mechanised suit of armour right now, looks like we’ll just have to wait for a while longer.