Technology   In Other news  18 Dec 2018  From cheap gadgets to 'E-Cool', Shenzhen workers recall its early days
Technology, In Other news

In 1983, Japanese electronics maker Sanyo set up a factory in the newly established Special Economic Zone in Shekou. 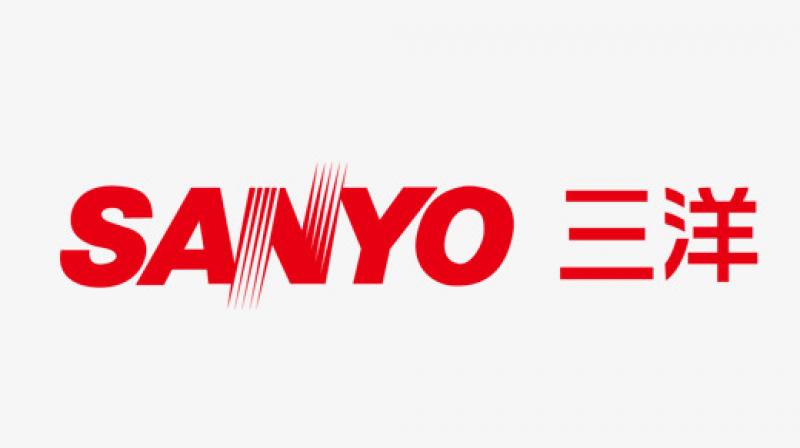 Last year, Shenzhen’s economic output surpassed that of its neighbour, Hong Kong, for the first time.

When Japanese recruiters plucked Liu Xueqin from her provincial hometown 33 years ago to work in an electronics factory in Shenzhen, she was happy to get a well-paid job and unaware of the small role she would play in China’s dramatic economic rise.

In 1983, Japanese electronics maker Sanyo set up a factory in the newly established Special Economic Zone in Shekou, at the southern tip of Shenzhen, the city whose transformation is most closely linked with the 40 years since the country began moving towards a market economy, a milestone it celebrates this week.

Since former leader Deng Xiaoping launched China on its “Reform and Opening Up” path in 1978, the southern city has transformed from a market town of fewer than 50,000 people into a skyscraper-studded high-tech hub that is home to roughly 12 million people and locally grown tech giants like Huawei, ZTE and Tencent.

“I came here simply because I wanted to make some money, to improve my life. I was jobless and wasting my time at home,” Liu, now a 50-year-old retiree, said during a recent visit to the former Sanyo factory building, where an exhibition has been set up to mark the anniversary.

At Sanyo, Liu and her co-workers churned out cassette recorders, pocket calculators and other gadgets, helping to make “Made in China” a household label for electronics. At its peak, the Shekou factory employed more than 5,000 people.

For Liu and her fellow migrant workers, Sanyo became their life and Shenzhen their new home. Liu is among the many who stayed, starting a family.

“We celebrated birthdays every month and went on holiday trips twice a year, so Sanyo was like our big family,” said Huang Huiqun, 54, a former colleague and friend of Liu.

Last year, Shenzhen’s economic output surpassed that of its neighbour, Hong Kong, for the first time.

“When we arrived, there was only one road in Shenzhen, Shennan Boulevard. It was the only road to Shekou. Sanyo was the only factory there. And all the buildings were low, only 4-5 floors tall. There were no skyscrapers,” recalled Huang, who was also visiting the old factory building.

Shekou has kept up with Shenzhen’s boom and turned into a trendy neighbourhood, popular among expatriates and affluent Chinese. Manufacturers have been pushed out, including Sanyo, which closed the Shekou factory in 2009.

“Looking back, the products we made were ancient and outdated,” said Huang, who put her daughter through university. “What we have now is definitely more complex and advanced. Now is the age of the internet.”