Google’s idea of putting Android into the AR/VR space could provide monumental leaps to the technology. 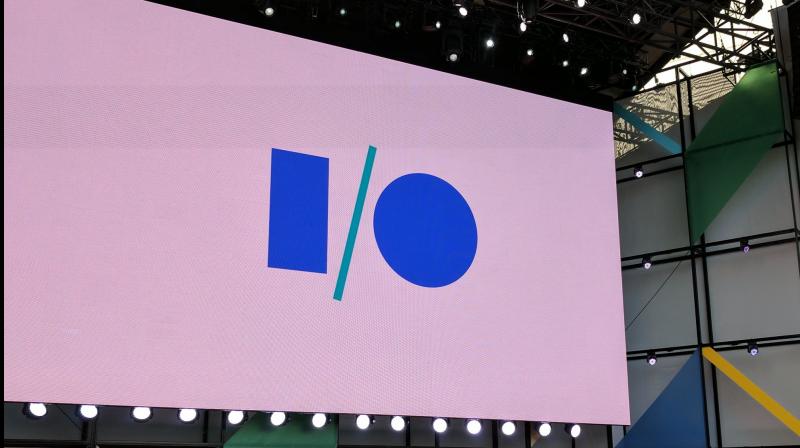 Unlike Facebook, whose idea was to use VR to make social networking more interactive, Google showed its plans to get into regular life activities

After a busy day 1 of the I/O 2017 conference, Google went into depth about its plans for Augmented Reality and Virtual Reality. Unlike Facebook, whose idea was to use VR to make social networking more interactive, Google showed its plans to get into regular life activities, like teaching for example, and enhance the experience using upgraded hardware and powerful software. Read on for the highlights of the Day 2 at the developer conference.

After showing off the VPS technology to the public, Google focussed on the entertainment chapter of the AR technology. Google announced the arrival of the Asus Zenfone AR later in the year, which packs in all the AR tech into a smaller device compared to last year’s Lenovo Phab 2 Pro. There’s a new experience available on the AR platform which consists of a large virtual forest with your own growing tree. 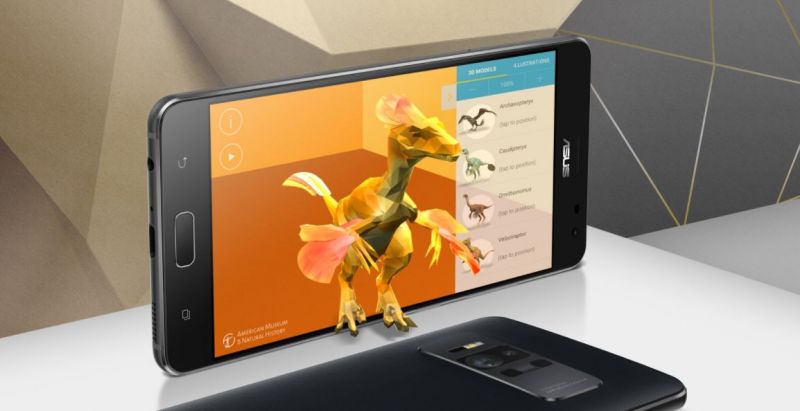 Apart from the gimmicks, Google also talked about the concept of shared AR, i.e multiple people sitting in a common augmented reality space. A concept like this could be useful for teachers where they can place virtual objects on the desk of each student through multiple AR devices available individually to each student. For this, Google has started a program, called Expeditions Pioneers Program, where developers can opt in for creating AR lessons to be enjoyed by students.

Google stressed on its intentions to put Daydream on par with its existing platforms – Android and Chrome. Therefore, Daydream 2.0, codenamed Euphrates, will be a platform specifically meant for improving the VR experience this year. Daydream will be available on selected flagship smartphones like the Samsung Galaxy S8 and LG’s upcoming flagship device.

We already knew that Google is developing standalone headsets with HTC and Lenovo, with Qualcomm already building some reference devices. Google added to this by mentioning the involvement of Android O in running the software for those standalone headsets. It will feature software support for the devices, a way to get VR content front and centre and a way to share content with others. 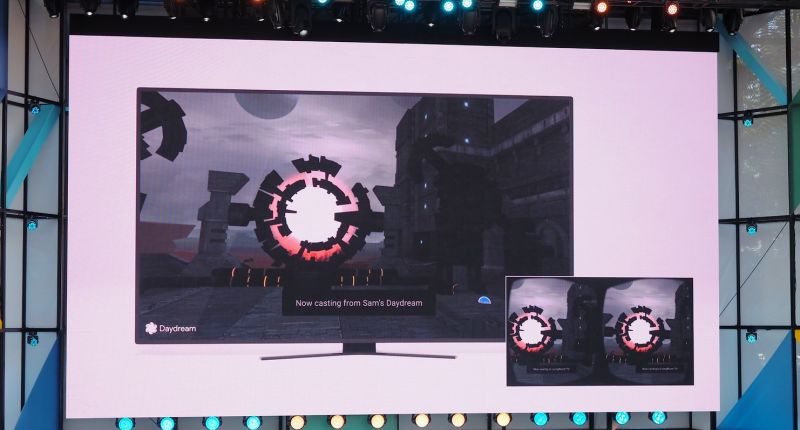 Google’s idea of shared experiences applies to the Daydream platform as well because it will support Google Cast. This simply means that you will be able to share your VR experience from your headset with others on a compatible Smart TV. You will also be able to take a screenshot from the headset and share it on your social timeline.

A new channel by the name of “Discovery” will be available to search for new VR content. You can also check notifications, settings and switch apps from the VR headset’s dashboard. 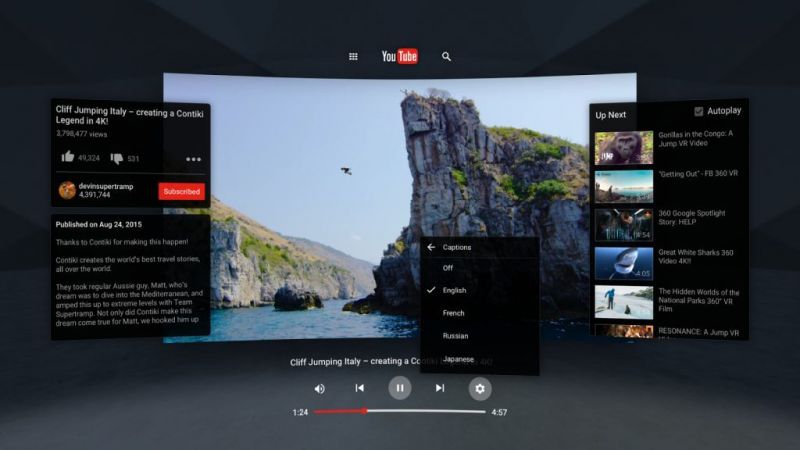 YouTube will be getting a VR version of its mobile app. Dubbed as the Daydream YouTube VR app, users will be able to enjoy VR videos easily with a community, i.e. you will be able to enjoy a VR spaceship with your friends in their virtual avatars at the same time. Now, this seems somewhat inspired from Facebook Spaces that was showcased last month.

As for VR developers, Google has introduced “Instant Previews” to help them keep track of the development of VR experiences instantly. They can make changes on their computers and see them near-instantaneously on mobile devices. It's available on Google's editor and mobile devices.

Named after the famous French painter, the new graphics rendering engine can render real-time VR graphics that is on par with gaming consoles and powerful computers. According to Google, the new engine will use simple tricks and some coding to render high-fidelity graphics to make VR more immersive and closer to reality. They claim that the new tech can take cinematic renders and turn them into something that can be run in real time. The new engine can render a scene from Star Wars Rogue One in 13 milliseconds on mobile GPUs, which previously used to take an hour.

Google thinks that putting the internet on VR will be fun, which is why they unveiled their plans to release Chromium on the Daydream platform. Users can surf the VR web through Daydream’s remote controller and navigate the web as well as click links. Jumping into web-based VR experiences will also be possible with this build of Chromium. 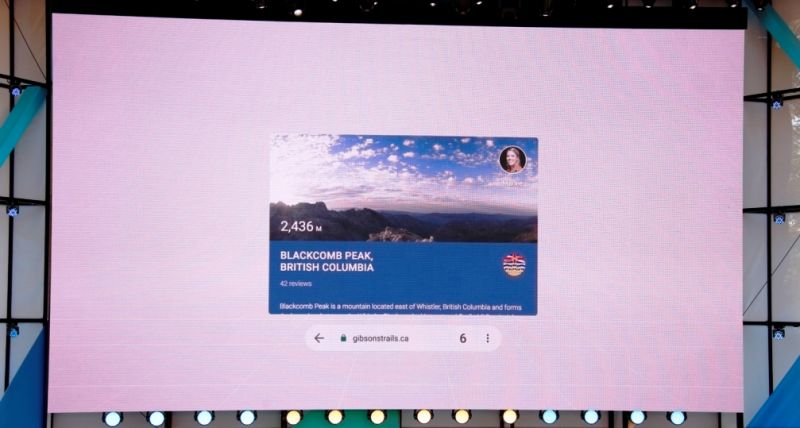 Apart from VR, AR will also be part of the immersive Chromium browser. Google demonstrated that if someone is looking for furniture to buy on the web, they will be only shown the items that can fit in their house as their phone’s camera will scan their living space before showing results. They will also be able to virtually place the product in the living space to get them an idea of how the product could look like.

All of that seems pretty interesting, especially when you consider that you will be able to experience all of these within this year.