Technology   In Other news  19 May 2020  As EU seeks accountability, Mark Zuckerberg urges approach that won't turn Big Tech into smaller firms
Technology, In Other news

European Commission working on a Digital Service Act to curb powers of US big tech — even as Google, Facebook lobby hard against tough terms 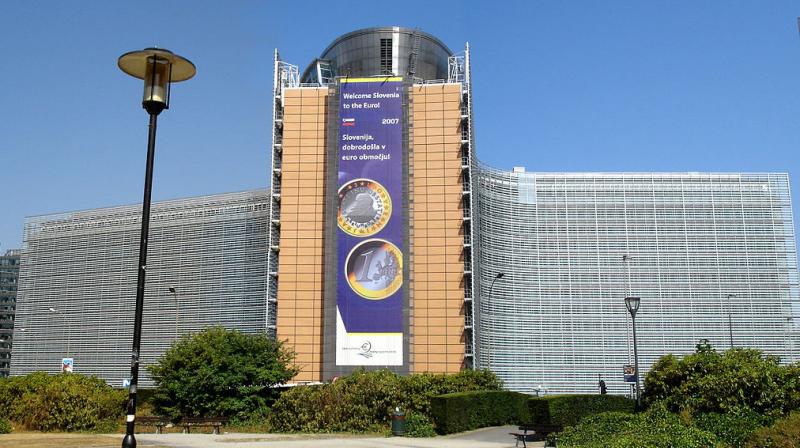 The EU law would include all aspects of the digital world, including cracking down on hate speech, protecting user data and preventing big companies from abusing their dominant market positions.(Photo of the European Commission building | Wikimedia Commons - Nuno Nogueira)

“I think right now a lot of other countries are looking at China... and saying: ‘Hey, that model looks like maybe it might work. Maybe it gives our government more control?’,” Zuckerberg said, during a video debate with EU commissioner Thierry Breton.

Under the Beijing model, “You don’t have to respect human rights quite as much in how the society gets run,” he added.

“I just think that that’s really dangerous and I worry about that kind of model spreading to other countries,” Zuckerberg said in the talk, organised by the Centre on Regulation in Europe

“I think that the best antidote to that is having a clear regulatory framework that comes out of Western democratic countries, and that can become a standard around the world,” he argued.

“When Europe sets policies, they often become the standards around the world,” he said, citing the EU’s GDPR data protection legislation, which has been widely replicated.

Breton, one of the EU’s top officials on tech policy, said that Facebook and other big tech companies must also live up to certain values.

If you want to have the right regulation “you have to have a clear set of values and in Europe we have these values,” he said, hinting Facebook sometimes fell short, especially on controlling illegal content or paying fair taxes.

“At the end of the day, if we cannot find a way, we will regulate, of course,” he warned

“It is extremely important that when you are CEO, at the end of the day, you are the only one to be responsible,” Breton said.

“The mission of a CEO is to listen to everyone and then to take the decision. At the end of the day, it will be Mark who will be responsible, nobody else.”

The debate came as Facebook embarks on a European lobbying campaign.

The European Commission is ramping up towards a Digital Service Act, a major piece of EU lawmaking intended to curb the powers of US big tech.

The law would include all aspects of the digital world, including cracking down on hate speech, protecting user data and preventing big companies from abusing their dominant market positions.

Silicon Valley firms are preparing a furious lobbying counterattack to limit its reach.

Left unchecked, the law could force Facebook, Google, Amazon or Apple to split their businesses, and possibly provide rivals access to their data and act more as public utilities and not profit-seeking innovators.

The law would also make the giants liable for illegal content—such as hate speech or pirated music —  reversing a laissez faire policy they say fuelled the internet revolution.