The platform apparently went down around 9am on Friday, starting with US and travelling to Canada, parts of UK, Mexico and Japan. 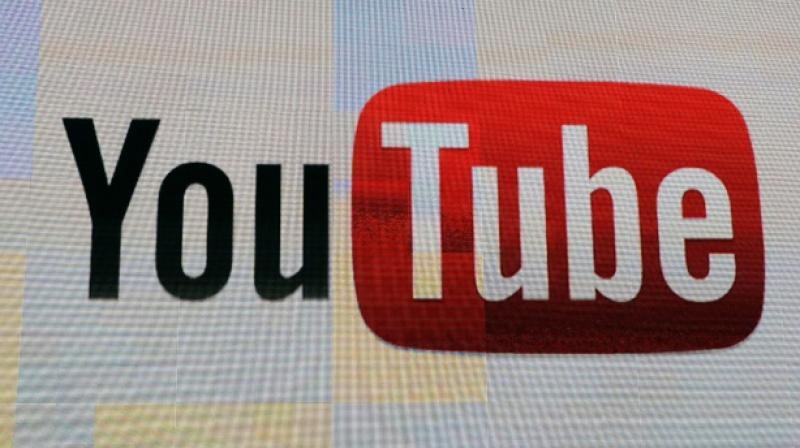 Popular video-streaming website YouTube reportedly went down for thousands of users across US, Canada and parts of UK, Mexico and Japan at around 9am ET (2pm BST) on Friday, 16th June.

During the early hours of 16th June, thousands of users started reported issues with watching and uploading videos, posting comments and problems regarding accessibility with YouTube. There were many users who even faced the ‘500 Internal Server Error Message,’ upon logging into the website. According to a report published by Outage, around 3,000 reports regarding the issue surfaced on US alone, followed by 200 reports in Canada. Visitors to YouTube were met with words: “A team of highly trained monkeys has been dispatched to deal with this situation.”

This is a second such incident in a week’s time with YouTube. Previously, the platform apparently went down across UK and parts of Europe — affecting thousands of users who were unable to access the website. YouTube’s support team has not yet confirmed the outage on its official social media channels, but users continue to report suffering intermittent downtime.