Technology   In Other news  19 Jun 2020  Anti-racism and COVID non-profits will get Google ads worth USD 1 billion this year
Technology, In Other news

Since 2003, Ad Grants has provided non-profits with up to $10,000 per month in free ads on internet search results to help attract donors 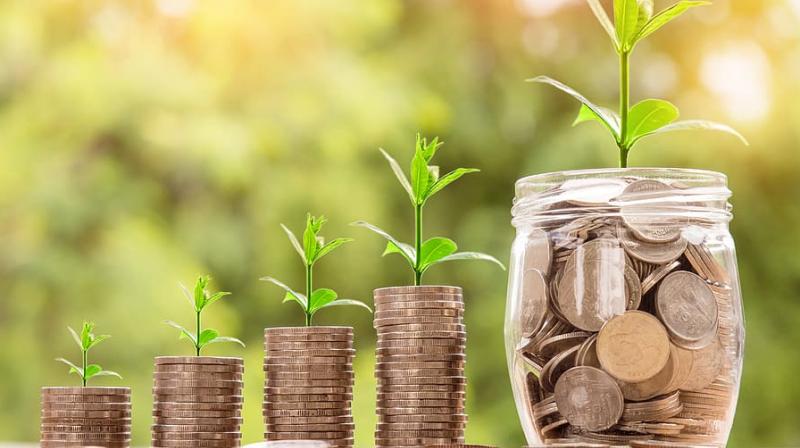 San Francisco: Google on Thursday boosted to $1 billion the amount of free advertising it will give non-profits this year, taking special interest in groups combatting racism and damage done by the coronavirus pandemic.

Since 2003, Ad Grants has provided non-profits with up to $10,000 per month in free ads served up with internet search results, in an effort to help the groups attract donors, recruit volunteers, and promote their missions, according to Hurtado.

The gift to Spelman College and Morehouse College—both in Atlanta—and the United Negro College Fund was touted as the largest-ever contribution by an individual in support of such scholarships.

Quillin and Hastings said they hoped the scholarships help “reverse generations of inequity in our country.”