Technology   In Other news  19 Oct 2019  'Stablecoins' could hinder efforts to stamp out money laundering: global watchdog
Technology, In Other news 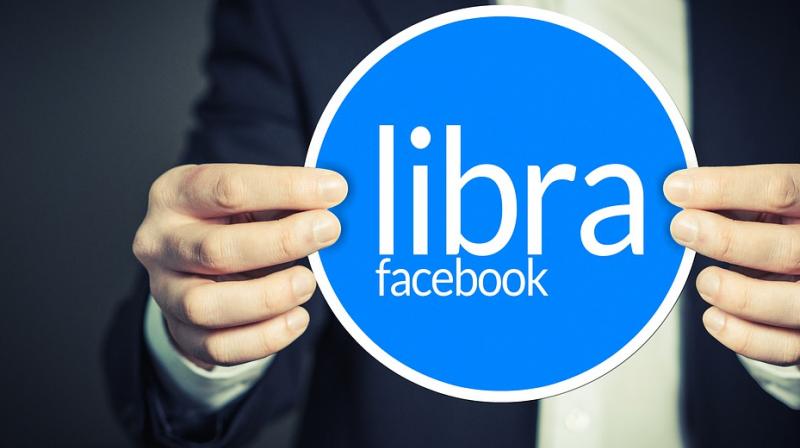 Stablecoins are designed to overcome the wild price swings that have rendered bitcoin and other cryptocurrencies impractical both for commerce and payments and as a store of value.

The spread of cryptocurrencies such as Facebook’s Libra could have serious repercussions for worldwide efforts to detect and stamp out money laundering and terror financing, a global watchdog on illicit finance said on Friday.

“Stablecoins” - digital currencies typically backed by traditional money - could spark the mass adoption of cryptocurrencies and peer-to-peer transfers, cutting out the need for regulated middlemen and hindering efforts to halt criminal use, the Financial Action Task Force (FATF) said.

In comments that underscored global unease about the emergence of Libra, the Paris-based FATF said both stablecoins and the companies behind them would be subject to global standards on cryptocurrencies and traditional financial assets.

“If stablecoins were to become widespread, it could potentially lead to new risks regarding money laundering and terrorist financing,” FATF president Xiangmin Liu told reporters in Paris.

“It is our job to ensure the new risks in connection with stablecoins will be adequately addressed.”

Stablecoins are designed to overcome the wild price swings that have rendered bitcoin and other cryptocurrencies impractical both for commerce and payments and as a store of value.

Facebook unveiled Libra, a stablecoin backed by currencies from the dollar to the euro and government debt, in June, as part of its push into e-commerce and global payments.

It says Libra, which would be the highest profile move to drag cryptocurrencies into mainstream finance and commerce, could boost access to financial services in developing countries and address the high costs and lengthy transfer times common in most global payments systems.

But global regulators and politicians have voiced concerns about, due for launch by June 2020.

The Group of Seven wealthy nations said on Thursday stablecoins such as Libra should not be allowed to launch until the risks they pose are addressed. When launched on a wide scale, stablecoins could threaten the world’s monetary system and financial stability, it said.

FATF, a body launched three decades ago, said it would report on stablecoins to finance ministers and central bankers from the Group of 20 developed countries next year.