If you’re a gamer, chances are you’ve heard of this legendary tank shooter. 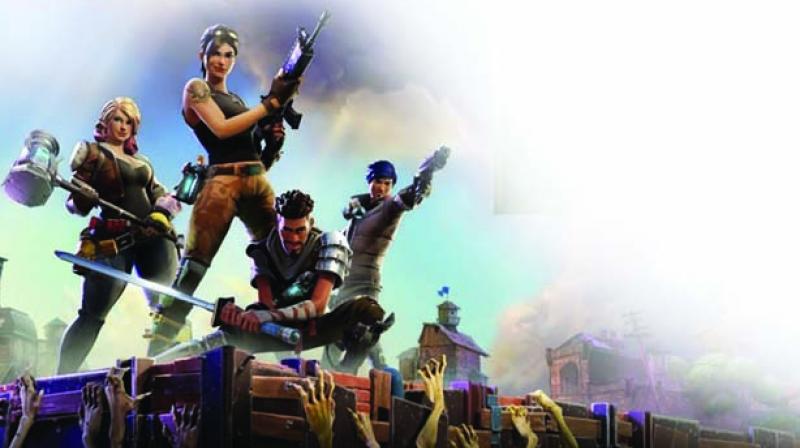 Fortnite Battle Royale has been known to mark global events with awesome in game items and some wicked dance moves.

Football fever is everywhere with the World Cup in full force as the best take to the pitch everyday in Russia for the next three weeks to determine who will be world champion! But if you’re wondering what to do every day before the matches, here are a few video games that are celebrating the world cup as well!

Fortnite Battle Royale
Currently in its fourth season, Fortnite Battle Royale has been known to mark global events with awesome in game items and some wicked dance moves. We first saw a big cosmetic update to celebrate the Winter Olympics and then more recently a crossover with Avengers: Infinity War and now its time for the FIFA World Cup. You can pick up six different footballer avatars as your in game character and can freely swap between any of the participating nations! You can even customise your own jersey number. They also come with a world cup trophy shaped pickaxe! That’s not all; Fortnite has gained popularity for its in game dances and emotes and now you have a bunch of football themed ones as well! From kick ups to red cards — you can show of your world cup excitement in game!

World of Tanks
If you’re a gamer, chances are you’ve heard of this legendary tank shooter — World of Tanks. They’ve collaborated with big names like the death metal band Sabbaton in the past and recently even got a shout out from the International Space Station! Now they’re celebrating the FIFA World Cup by adding Tank Football 2018 as a limited time mode to the game! It’s a fun 3v3 Rocket League type mode with special tanks. What makes it special? Well the commentary is by done by none other than legendary keeper Gianluigi Buffon! There will also be special battle missions with unique rewards during this time and winners will receive some grand prizes hand signed by Buffon himself! The mode is available till July 19, 2018.

FIFA 18: World Cup
Every time the world cup comes around EA launches a brand new standalone FIFA World Cup game which while being awesome, ends up dividing the player base and feels like a bit of a rip-off in terms of content. This time, however, they’ve launched it as free DLC for everyone who owns FIFA 18! Play as your favourite nation or try a custom world cup tournament. FIFA World Cup ultimate team also gives you a chance to unlock legendary FIFA World Cup icons as you progress and win more. For a chance it really does feel like a World Cup FIFA game that gamers can enjoy without having to dig into their wallets!