As much as 74 per cent of downloads have been in India for the Resso music-streaming app, which dubs itself a social app like TikTok. 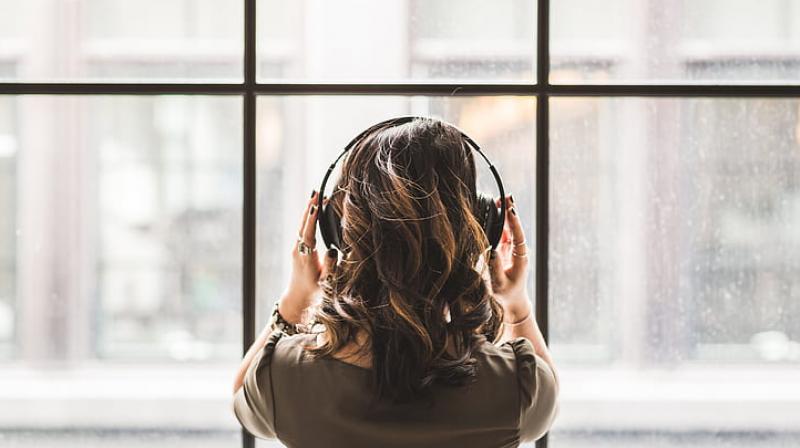 Mobile app store marketing intelligence firm Sensor Tower said Resso might have escaped the ban as its publisher is listed not as ByteDance, its parent company which also owns TikTok, but Moon Video.

An app whose popularity has been growing in India has escaped India’s ban on Chinese apps. Resso, which calls itself a social music streaming app and is from the ByteDance stable that launched TikTok, has hit 10.6 million first-time downloads in all, with 74 per cent of that being in India, mobile app marketing intelligence firm Tower Sensor said.

ByteDance launched Resso in March this year after a testing phase in India and Indonesia. It had licensed music from Sony Music Entertainment, Warner Music Group, Merlin and Beggars Group, as well as big Indian publishers such as T-Series, Saregama, Zee Music, YRF Music, Times Music, Tips, Venus and Shemaroo, as well as Speed Records, Anand Audio, Lahiri Music, Divo and Muzik 247, according to a TechCrunch report.

Since the launch of the music app, which lets users share songs, lyrics, comments and their own content with other users, has been growing in popularity. But it did not face that ban that TikTok was subjected to for allegedly sharing user data with the Chinese government.

This is perhaps because the publisher of the app is listed as Moon Video, and not the instantly recognisable name of ByteDance, FastCompany reported.

Chinese technology firms whose servers are in China are expected to allow government access to its user data, according to the law of the land. The Indian government said that it raised concerns about national security, and imposed a ban on Chinese apps after a clash erupted between troops on a disputed border between the countries.

It is unclear whether Resso escaped such a ban due to oversight, but it’s been serving ByteDance well, with Resso having had 1.1 million downloads in India since June 29 this year, according to Sensor Tower.