Technology   In Other news  20 Jul 2020  What to expect at Samsung's August 5 launch besides the Galaxy Note 20
Technology, In Other news

Apart from the Galaxy Note 20 series, the mobile technology giant is likely to launch new earbuds, a smart watch and a tablet. 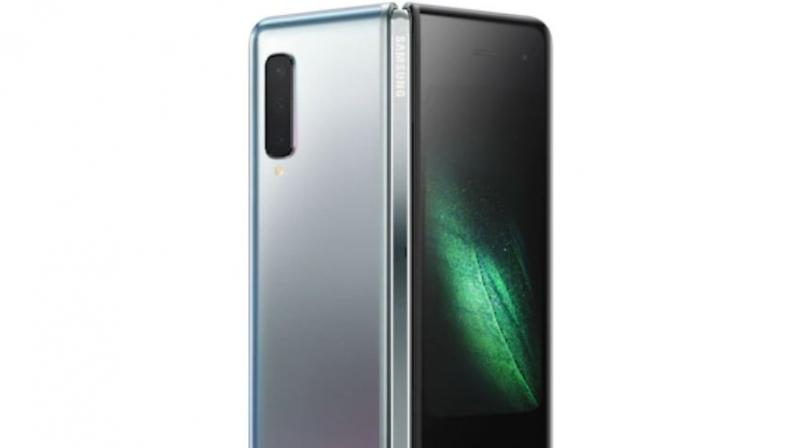 Samsung says it has adapted swiftly to the ‘Next Normal’ and is bringing out devices that are more “personal, intelligent, useful and secure”. (Photo of Galaxy Fold | Samsung)

At Samsung’s digital event Unpacked on August 5, the company will launch five new devices, its head of the mobile business announced in a blog post on Monday. These include the expected Galaxy Note 20 series and the Galaxy Fold 2, as well as rumoured new smart watch, tablet and earbuds.

Samsung mobile chief Tae-moon Roh said the company invested heavily in R&D to adapt to the needs of the ‘Next Normal’ impelled by the pandemic.

“We’ve deployed new solutions in record time to do everything from improving video-chat technology to helping frontline workers stay safe on the job,” he wrote. Going forward, there will be “even bolder innovation”, he wrote in a post on Samsung’s online newsroom.

The upcoming Note series could be launched in three models, the Note 20, Note 20 plus and Note 20 Ultra, CNet reported, adding that the Ultra could have a slightly thinner body and more screen space than the Galaxy Note 10 Plus launched last year. As for the Galaxy Fold 2, the second generation Galaxy Fold that opens up as a tablet, it is expected to be a big improvement on last year’s version, which had screen defects.

The new earbuds likely to be launched on August 5 are said to have enhancements such as noise cancellation, while the smart watch could feature a rotating bezel, CNet reported.

Also in line could be the Galaxy Tab S7 Plus, which could be the first tablet produced as a 5G model, although last year’s Galaxy Tab S6 also had a 5G option for the South Korean market alone, where the fifth generation mobile technology was first launched nationwide in April last year.