Researchers have developed the world's first-ever 4D printing for ceramics, which are mechanically robust and can have complex shapes. 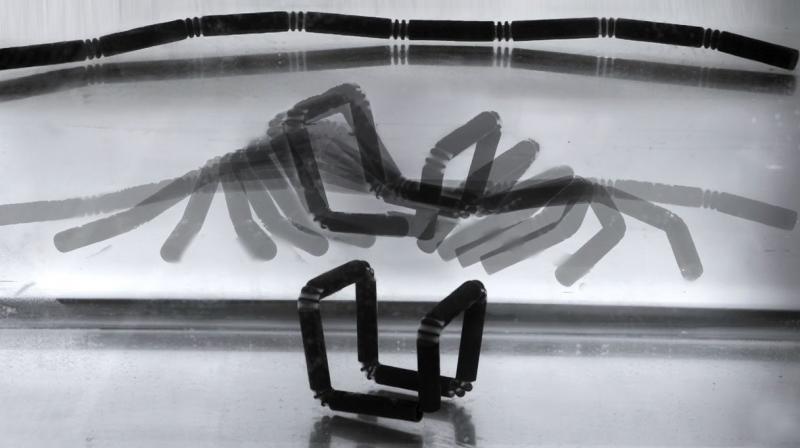 Ceramic has a high melting point, so it is difficult to use conventional laser printing to make ceramics. (Representational image)

While the world is still trying to digest the concept of 3D printing, researchers have developed the world's first-ever 4D printing for ceramics, which are mechanically robust and can have complex shapes.

Ceramic has a high melting point, so it is difficult to use conventional laser printing to make ceramics. The existing 3D-printed ceramic precursors, which are usually difficult to deform, also hinder the production of ceramics with complex shapes.

To overcome these challenges, scientists developed a novel 'ceramic ink', which is a mixture of polymers and ceramic nanoparticles. These flexible and stretchable ceramic precursors allow complex shapes, such as origami folding, to make using proper heat treatment.

4D printing is conventional 3D printing combined with the additional element of time as the fourth dimension, where the printed object can re-shape or self-assemble itself over time with external stimuli, such as mechanical force, temperature, or a magnetic field.

The research team at the City University of Hong Kong made use of the elastic energy stored in the stretched precursors for shape morphing. When the stretched ceramic precursors are released, they undergo self-reshaping. After heat treatment, the precursors turn into ceramics. The resultant elastomer-derived ceramics are mechanically robust. They can come in large sizes with high strength compared to other printed ceramics.

"From making the ink to developing the printing system, we tried many times and different methods. Like squeezing icing on a cake, there are a lot of factors that can affect the outcome, ranging from the type of cream and the size of the nozzle to the speed and force of squeezing, and the temperature," said Professor Lu, one of the researchers.

It took more than two and a half years for the team to overcome the limitations of the existing materials and to develop the whole new 4D ceramic printing system.
The full findings appeared in the journal- Origami and 4D printing of elastomer-derived ceramic structures.