Technology   In Other news  20 Aug 2019  Scientists build exosuit to reduce metabolic cost for walking and running
Technology, In Other news 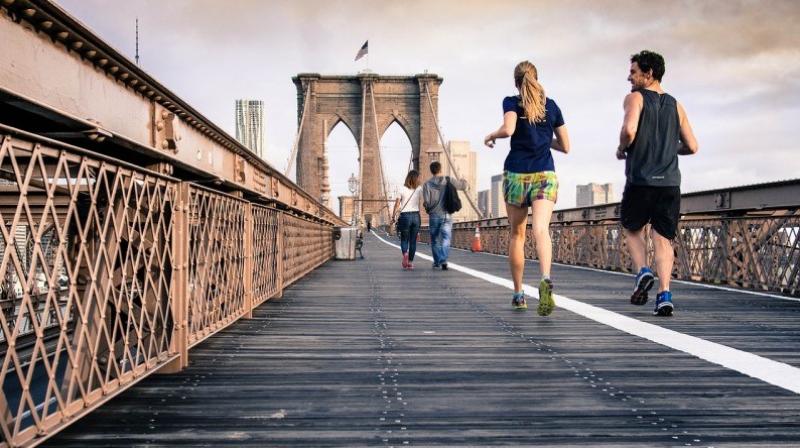 It is believed to prove useful for military personnel (Photo: Pixabay/Representational Image)

The robotic exosuit prototype is believed to prove useful for military personnel, in emergencies, and medical rehabilitation. It weighs 11 pounds and has been built using soft textile material. It can detect whether the wearer is walking or running with the help of sensors and accordingly provide the relevant robotic assistance, a report in Scientific American notes.