The proposed tax on digital services will be levied on companies with annual revenue of more than 750 million euros. 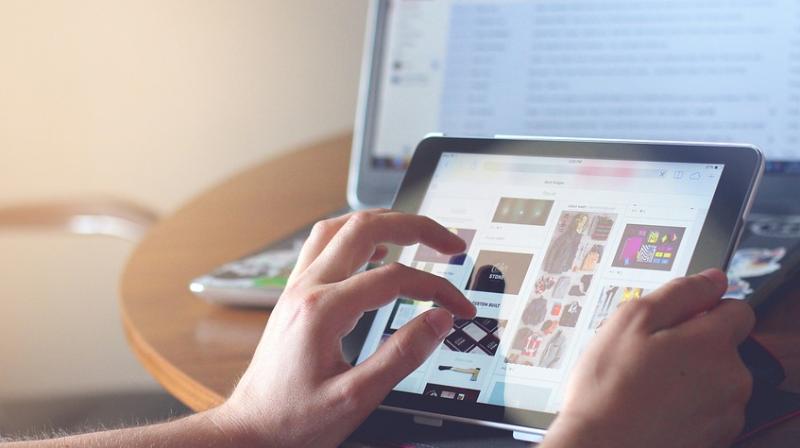 The Spanish government's proposed tax on some digital services will introduce a 3 percent tax on online advertising. (Photo: Pixabay)

Spain's Socialist government wants to introduce new taxes on big internet companies and on financial transactions as a way of paying for improved pensions and public services.

The proposed tax on digital services will be levied on companies with annual revenue of more than 750 million euros ($860 million) worldwide and earnings in Spain above 3 million euros, Finance Minister Maria Jesus Montero said Friday. That would include US internet giants like Google, Facebook and Amazon.

The financial transaction tax foresees a 0.2 per cent tax rate on the purchase of Spanish stocks by financial sector operators.

Montero told a news conference the government's aim is to modernize tax rules for 21st-century business and "lay the foundations for a fairer society."

The planned laws require parliamentary approval. It was not immediately clear whether the minority government can collect enough votes in parliament to enact its plans.

The Spanish government's proposed tax on some digital services will introduce a 3 per cent tax on online advertising, online brokerage services and sales of user data.

The government hopes that will raise 1.2 billion euros in tax revenue next year.

The planned financial transaction tax covers only stocks issued in Spain by listed companies with market capitalization of more than 1 billion euros. Debt and derivative purchases are exempt.

The government estimates 850 million euros in revenue from that measure.

The government also plans to raise more than 800 million euros by cracking down on tax evasion, with measures such as lowering the limit for cash payments between businesses to 1,000 euros from 2,500 euros.