Samsung to bring Samsung Pay to India early next year

Samsung is likely to bring the service to all its mid-range smartphones to increase its adoption in the country. 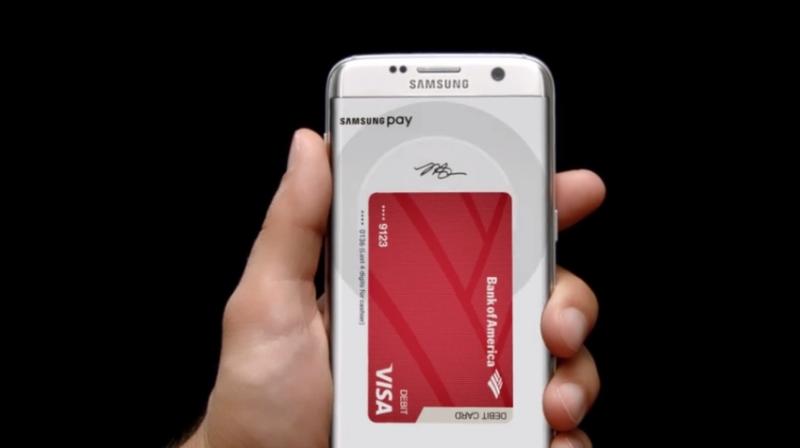 Samsung is testing its mobile payment service Samsung Pay to work in India, and could soon release it in the country in early 2017.

In the aftermath of demontisation of Rs 1000 and Rs 500 notes in India, many digital payment services, such as Paytm and Freecharge is gaining grounds among the citizens. As a result, the South Korean tech giant is building their path to enter into digital payment market in the country via Samsung Pay.

According to a report by Sammobile, due to lack of NFC-equipped Point of Sales in India, Samsung Pay will come with Magnetic Secure Transmission (MST) support, allowing Indians to make payments through traditional card-swiping method.

Samsung is likely to bring the service to all its mid-range smartphones to increase its adoption in the country, reported Sammobile.