More than 3,850 companies have signed up to the pact, which replaced a previous framework known as Safe Harbour. 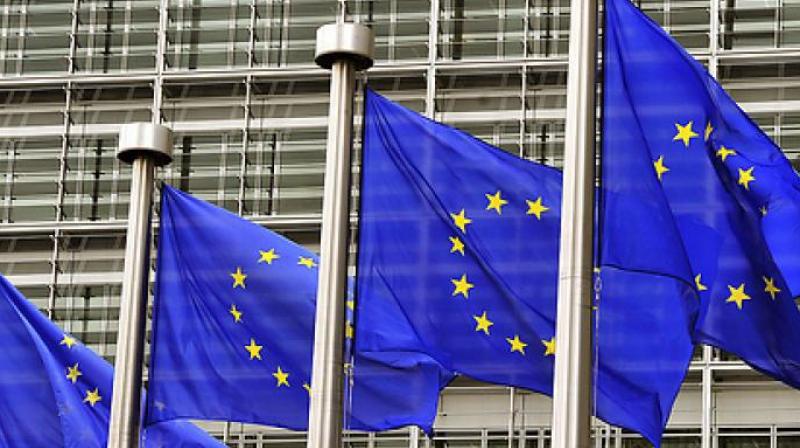 GDPR is a new EU privacy law implemented in May this year. (Photo: AFP/Representational Image)

The European Union on Wednesday urged the United States to nominate a permanent ombudsman by the end of February to investigate complaints about data breaches, an essential element of a landmark data transfer pact agreed two years ago.

EU technology chief Andrus Ansip’s comments came after the European Commission wrapped up its second review of the so-called EU-US Privacy Shield, which is designed to better protect Europeans’ personal data transferred across the Atlantic for commercial use.

More than 3,850 companies have signed up to the pact, which replaced a previous framework known as Safe Harbour, thrown out by Europe’s highest court in 2015 because it gave US spies excessive access to personal data.

“We now expect our American partners to nominate the ombudsperson on a permanent basis, so we can make sure that our EU-US relations in data protection are fully trustworthy,” Ansip said in a statement.

The Commission, the EU executive, said it would take appropriate measures in line with the General Data Protection Regulation (GDPR) if the US government did not nominate an ombudsman by the end of February.

GDPR is a new EU privacy law implemented in May this year, which gives new powers to the bloc’s privacy regulators.

The Commission said measures taken by the US government in accordance with the Privacy Shield ensure an adequate level of protection for Europeans’ personal data.