The personal smartphone of the new US President Donald Trump will be replaced with a more secure device. 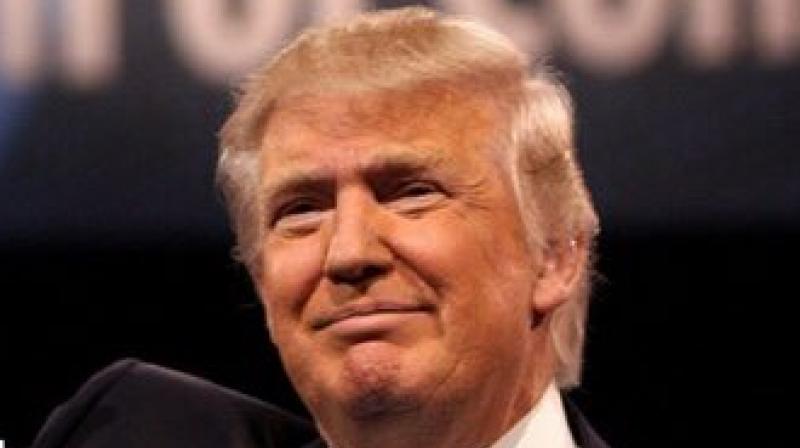 Donald Trump has finally taken his position as the US President after Barack Obama. He will how command as one of the most powerful man on earth, with a huge, unimaginable responsibility resting on his shoulders. However, he will have to sacrifice most of his previous identity, especially when it comes to his personal communication with friends and contacts. Now that he stands President, his entire communication will be under heavy surveillance and he will have to give up his old smartphone, his favourite Samsung Galaxy, only to forcefully embrace a highly secure BlackBerry smartphone.

Donald Trump will no longer be able to be on his favourite tweeting platform like he used to be. The highest responsibility as the President of the United States calls for a highly secure communication channel and he will have to now start tweeting on the President’s official handle.

As reported by the New York Times, the 45th American president Donald Trump has handed over his old Android smartphone and is now in position of a highly secure and encrypted device, approved by the Secret Service. He will have a new cell number, and this number will only be available for a few people on the planet. While people around him will be flashing their elegant iPhones, Mr Trump will have no option but to show off his newly acquired BlackBerry.

The new phone will not be able to do much, citing security issues. When Barack Obama was handed over a similar phone at the time he took charge as president, his ‘secure’ smartphone had no camera, no texting features, no music playback, and a few others. In short, his smartphone wasn’t ‘as smart’ as one would consider. When Obama was on the Tonight Show last year, he commented that that he almost had a ‘play phone,’ similar to what a 3-year-old has.

Donald Trump is definitely happy with his new position, but he will definitely be very unhappy with his new smartphone. He has to trade his old smartphone with something that will satisfy the secret services at the White House. He would not be able to call his friends, or send messages to them. What’s worst for Mr Trump — he won’t be able to tweet to his followers. However, he has vowed that he will keep his twitter handle alive during the time he spends in his office, reported CNet.