Singhal said he was excited for the engineering challenges Uber is tackling, and called the company "a geek's candy store." 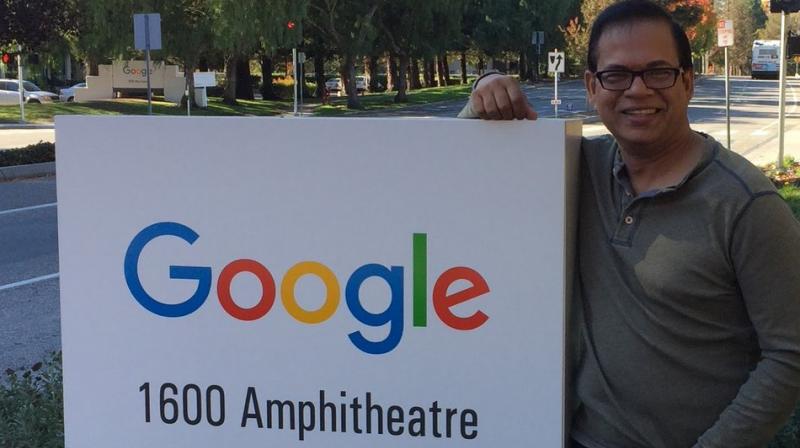 He will also act as an adviser to both Kalanick and Anthony Levandowski, who heads Uber's self-driving program.

Ride-hailing company Uber Technologies Inc has hired the man behind Google search to work closely with Chief Executive Travis Kalanick and help grow the company's self-driving car program. Amit Singhal announced on his personal blog on Friday that he will join Uber after 15 years at Alphabet Inc, where he led Google's search division. Singhal will take the post of senior vice president of engineering, an Uber spokesman said, a role which oversees the company's marketplace and mapping efforts - the core of Uber's business. He will also act as an adviser to both Kalanick and Anthony Levandowski, who heads Uber's self-driving program.

In his blog post, Singhal said he was excited for the engineering challenges Uber is tackling, and called the company "a geek's candy store." "And don't even get me started on how interesting and exciting self-driving is for a computer scientist," he wrote.

Uber debuted its self-driving car pilot in Pittsburgh, in September. It launched a second fleet in San Francisco last month, but a feud with California regulators over Uber's failure to obtain proper permitting compelled the company to take its autonomous testing cars off the streets. Uber then packed up its cars and brought them to Arizona, where there are no special regulations for autonomous testing.

Singhal announced his departure from Google nearly a year ago, and said his next career move would involve philanthropy. He founded the Singhal Foundation, which aims to provide education to underprivileged children in India.