2019 is poised to be a breakout year for Voice, as smart assistants increasingly embed themselves in our homes. 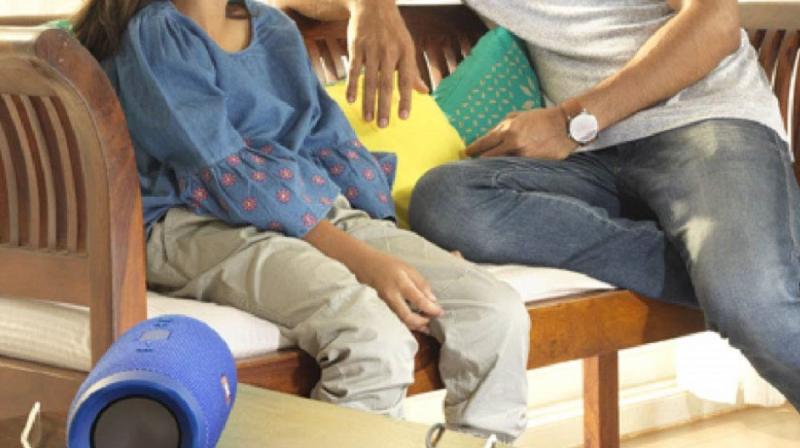 Google Duplex which is rolling out in select cities in the US is touted as the missing link between a voice assistant and any business.

In mid 2018, at the Google I/O conference, in the US, CEO Sundar Pichai gave a sneak preview of a new product called Duplex that was an amazing — if scary — vision of the future. In successive live demos, Google Voice Assistant, powered by Duplex, called up a beauty salon and a restaurant to make a reservation. Not just dialing a number, but carrying out an actual conversation with a human at the other end. The voice reacted in real time to the different options and made a choice on behalf of its user that demanded dynamic, near-human choices. The person at the receiving end had no clue he or she was talking to a Voice Assistant. (To hear the actual conversations, checkout a 4-minute YouTube video titled "Google Duplex: A.I. Assistant Calls Local Businesses")

Google Duplex which is rolling out in select cities in the US is touted as the missing link between a voice assistant and any business. Do you want to know if a particular item is in stock at your neighborhood store? Today's Google Assistant will help you with the telephone number of the store. You have to make the call. Tomorrow's Google Assistant, powered by Duplex, will phone up and find out, entering into a lengthy dialogue with the shop owner if required.

Apple was the first to make voice search mainstream in 2011 when it launched Siri on the iPhone 4S. Since then Google's Assistant, Microsoft's Cortana, Amazon's Alexa and latterly, Samsung's Bixby, have given us a choice: talk, instead of typing our query. From smart homes to smart phones, a compelling case for Voice is being made. Already, one in five Android searches from portable devices, are spoken — and most of these are from car drivers, where texting is not an option. And multiple analysts concur: by 2020, one in two searches will be through voice.

During 2018, on this page we have reviewed the two best-known smart speaker brands which were for most of us, the first practical application of virtual voice assistants: Google Home with Assistant and Amazon Echo with Alexa. As first mover, Echo has taken the biggest chunk of the smart speaker business, though its search engine, Microsoft's Bing, is not as comprehensive as Google's. Both Google Home and Echo come with smaller, more affordable options — Home Mini and Echo Dot, identically priced at Rs 4,499. And that remained the entry price in India to have a home device you could ask anything. Increasingly, up-market housing comes pre-installed with a smart voice assistant to control your music collection, lights, fans, air conditioning, microwave or washing machine.

As I write this, a mail has popped up in my inbox, announcing in Thane, near Mumbai, the "first ever voice -controlled smart home" from the Ashar real estate group. And Milagrow, makers of the first home cleaning robot in India, are offering Wheeme IoT Alexa Red, "the world's first robotic body massager" powered by Alexa, for Rs 13,990. One can see why the ability to talk and control a robot crawling all over your bare back, as you lie supine, makes sense.

Last week, Amazon launched another device in its Alexa-powered Echo family that has a clever proposition to those who already own a music or speaker system and don't want to blow nearly Rs 5,000, just so they can speak it. Like the Godfather, the new Echo Input makes an 'offer you can't refuse' — well almost. The offer is: We'll help you add Alexa Voice to any existing speaker.

The device is a small disk, just 3 inches in diameter and a half inch tall with its own power cord. You can connect it to your existing speaker either by plugging into the 3.5mm audio port or wirelessly via Bluetooth — and syncing with the latest edition of the Alexa mobile app. That's it. Your old speaker is now a smart speaker and you can get started, voicing your music requests or asking her anything from the weather to the cricket score or the day's news headlines. Echo Input costs Rs 2,999 and can be bought — where else — on Amazon. I'm guessing, it will rope in enough buyers who want to enjoy the thrill to chatting fruitfully to the newest member of their home: a well informed, helpful lady named Alexa.