Britain digital minister says this move is to tackle cyber bullying and online child exploitation on the internet. 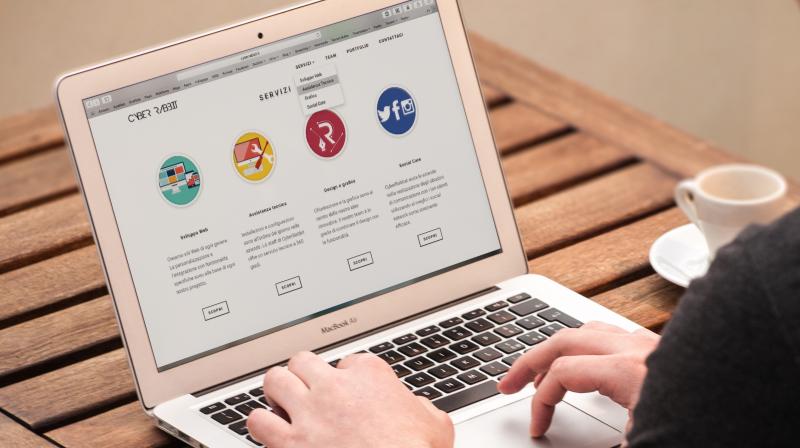 In his statement, Hancock said the ministry for digital, culture, media and sport and the interior ministry would work with regulators, platforms and advertising companies to settle on legislation that tackles “both legal and illegal harms”.

Launching a consultation on what measures should be used to ensure the safety of those using the internet, Hancock said the government would publish a white paper - a policy document that sets out proposals for future legislation - later this year and aim to bring in new laws “in the next couple of years”.

Better regulating social media companies has long been an aim of a government that has struggled to carry out its agenda with Britain’s departure from the European Union taking up much of ministers’ time.

“Digital technology is overwhelmingly a force for good across the world and we must always champion innovation and change for the better,” Hancock said in a statement.

“At the same time, I have been clear that we have to address the Wild West elements of the Internet through legislation, in a way that supports innovation. We strongly support technology companies to start up and grow, and we want to work with them to keep our citizens safe.”

There was little detail on what kind of regulation should be used to protect those using the internet, but Hancock told the BBC that as part of the data protection bill now in parliament, firms could be fined up to 4 per cent of their global turnover.

But when asked whether the government would stop companies from allowing children to spend hours on the internet, Hancock told ITV television: “We want to have a broad consultation.”

In his statement, Hancock said the ministry for digital, culture, media and sport and the interior ministry would work with regulators, platforms and advertising companies to settle on legislation that tackles “both legal and illegal harms”.

“I don’t want the trolls to win,” Hancock said.