Technology   In Other news  21 Sep 2019  US households to get futuristic home deliveries by drones soon
Technology, In Other news

US households to get futuristic home deliveries by drones soon 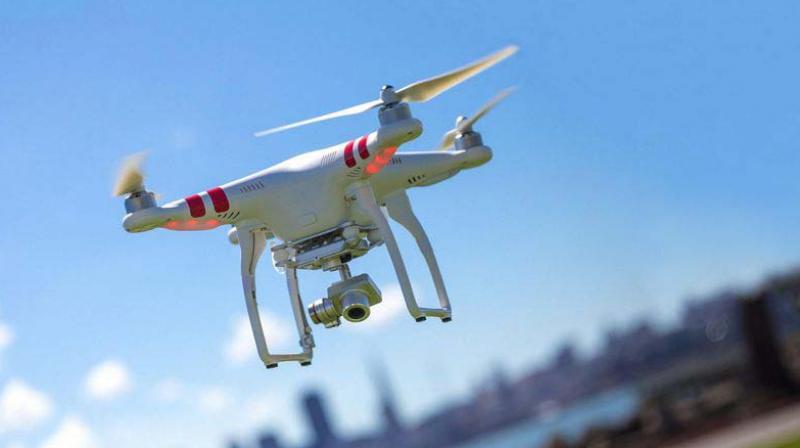 Earlier in April, Wing got the approval to start deliveries using drones in the state, making it the first company to get US air carrier certification from the Federal Aviation Administration (FAA).

In January, the FAA proposed rules that would allow drones to operate over populated areas and to end a requirement for permits for night use.