Technology   In Other news  21 Oct 2019  Google will patch bug that allowed Apple iPhones to reap free benefits
Technology, In Other news

Google will soon release a patch to fix the bug on iPhones, but it may end up slowing the phone down. 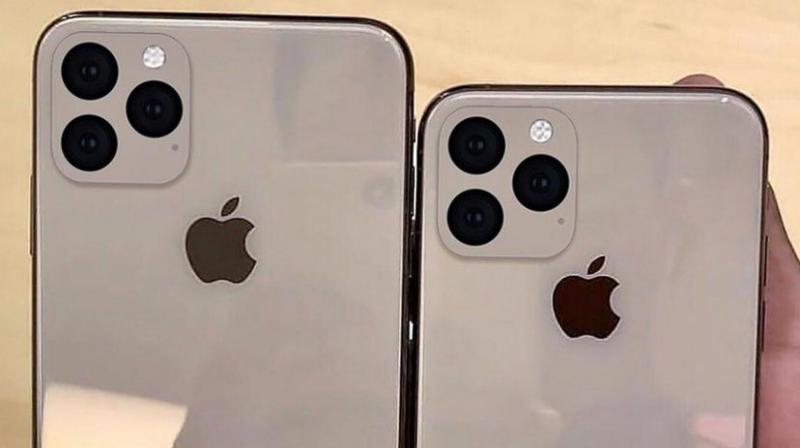 On Android, users could either choose between 15GB of backup for original resolution photos and videos or unlimited backup at a lower resolution.

Google is soon going to patch a bug in its Photos app that allowed iPhone devices free services of the Google Photos backup feature that allowed users to a backup an unlimited number of photos at its original resolutions. On Android, users could either choose between 15GB of backup for original resolution photos and videos or unlimited backup at a lower resolution. Getting both features would require a fee.

As Apple’s HEIC file format is more efficient than Google’s reduced quality JPEG files, the app would simply take the original pictures, but this would not add up in the limited 15GB storage.

While the solution is not yet clear, it would be easy to assume that the patch would in some way make it mandatory for the HEIC files to be first converted to JPEG for free users. This would mean iOS users not paying for service would actually end up letting the app use more of the phone’s resources to convert and upload the ‘lower quality’ images.