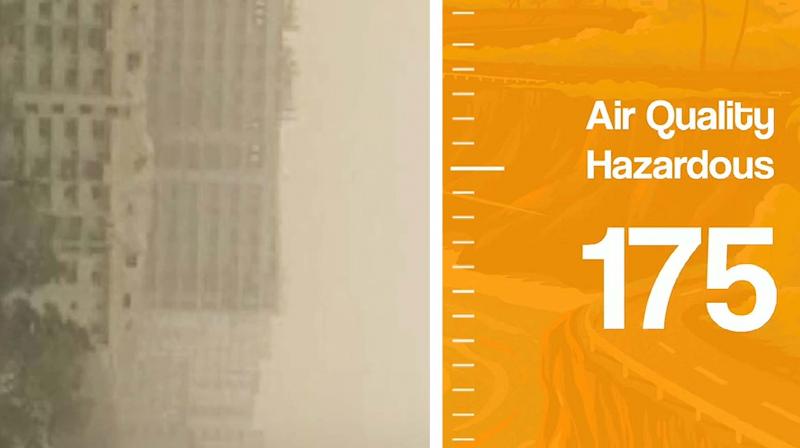 The winning team receives a cash prize of USD 1500 and the second-place team received USD 500.

The Marconi Society, dedicated to celebrating, inspiring and connecting the innovators building tomorrow’s digitally inclusive world, has awarded top prizes to students in India who crafted innovative solutions that address the growing challenges of women's safety and air pollution.

A team from Bharti Vidyapeeth College of Engineering, Delhi, has developed an Android application, Rakshak, that detects speech patterns via the audio microphone of the user’s smartphone. When the application detects audio snippets with speech commands requesting help or saying “stop” in distressed tones, it generates SOS alerts and the location of the user, and sends them to emergency contacts specified by the user.  The app is now available on the Google Play store.

The solution took the top prize today in a contest organized in India by the Marconi Society’s Celestini Program.  The Program, run by the Society's Young Scholars,  is a flagship effort to  inspire and connect individuals building tomorrow’s technologies in service of a digitally inclusive world. The Marconi Society and its Young Scholars select universities with promising telecommunications and engineering undergrads and provide them with support and mentorship to help tap their students’ true potential.

The winning team of Piyush Agrawal, Subham Banga, Aniket Sharma and Ujjwal Upadhyay tackled the troubling issue of women's safety in India, where incidents of women under attack have become all too common. They started with publicly available speech command datasets, such as the Google Speech command dataset, then added speech commands specific to the scenario of women’s safety. They crowd-sourced additional data and open-sourced it as the Indian EmoSpeech Command dataset. This enabled them to detect emotion, background noise, and Indian accents in the audio with improved precision. Video demo here.

The team winning the second prize --also from Bharti Vidyapeeth College of Engineering, Delhi – addressed air quality since India has 14 of the 15 most polluted cities in the world according to the World Health Organization’s Global Ambient Air Quality Database.  Team members Harshita Diddee, Shivam Grover, Shivani Jindal and Divyanshu Sharma created a privacy-aware smartphone application called VisionAir which uses photos of the horizon taken from a smartphone to estimate  air quality. This builds on the work done by last year's Celestini Prize winners which showed that a machine learning model can be built to estimate air quality from an image by extracting image features such as transmission index or haziness and combining them with meteorological data and historical air quality data. The innovative aspect of this year’s application is to leverage federated learning to train the machine learning model in a privacy-aware manner instead of uploading photos from each user as shown in this tutorial. Federated learning only uploads the features extracted from the images without uploading the smartphone images to train the machine learning model.

The winning team receives a cash prize of USD 1500 and the second-place team received USD 500. The Celestini Program India partners with IIT Delhi and is anchored by Dr Aakanksha Chowdhery, a researcher in Google Brain, and a 2012 Marconi Young Scholar.

In addition to pursuing technical careers, Celestini Program India participants are building their careers by having their applications showcased in prominent forums such as the TensorFlow Developer Summit and Google I/O 2019.

The winning teams showcased their innovation at a function in IIT Delhi, today, where Padmasree Warrior, IIT Delhi alumnus and former CTO of Motorola and Cisco Systems, gave the keynote speech.

Details of the Celestini Program can be found here