Technology   In Other news  21 Oct 2019  Soon its 'Lights Out' on bluish-grey nightmode for android twitter users
Technology, In Other news

Rolled out only for a small group of invitation admitted ‘alpha’ users, the mode will bring a pitch black user interface to them. 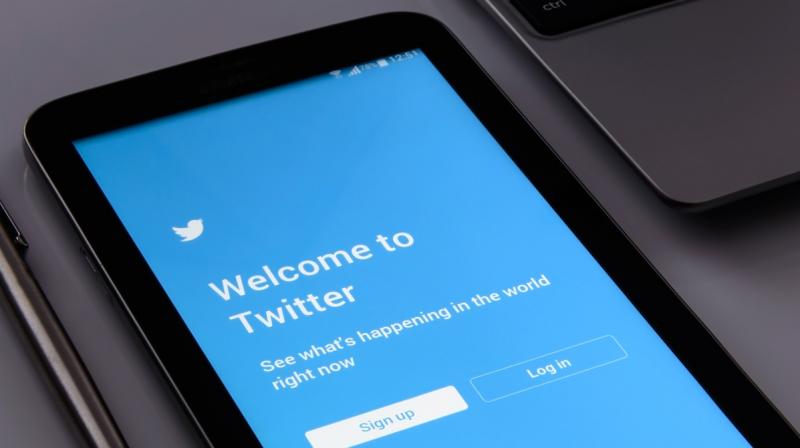 There is still no word on how long this may take to trickle from alpha to the beta version and then finally roll out on the main app. (Photo: Pixabay)

Months after having rolled out a dark mode for Twitter’s iOS users, the social media company has finally done the same for its android app users. Rolled out only for its select group of invitation admitted ‘alpha’ users, the mode is called the ‘Lights Out Mode’. While twitter’s android users had already received a version of a dark mode for its application, this still had a bluish-grey background. Dark modes are known to provide battery conservation with pitch black UIs, where OLED screens are known to be able to switch off some parts of the screen.

This flaw reportedly gets corrected within the new update, according to reports saying that, the pitch-black interface would be available upon opting for the ‘lights out’ mode. Thus, the new version will also retain the older, bluish-grey coloured background in the interface under the name ‘dim’ mode.

If you are a member of the ‘Alpha’ group of users, you can check the availability of this version 8.19.0 through by going to Dark mode appearance menu by going through the Settings and privacy menu and selecting Display and sound option. There is also word, according to news portal Android Police, that this might be a server side change too. So alpha users might also have to, on top of enabling the feature, clear their cache or wait for sometime to actually get the feature.

For other non-alpha, but eager android twitter app users there is still no word on how long this may take to trickle from alpha to the beta version and then finally roll out on the main app.