Messaging adoption has grown significantly in the past two years, and is now the most frequently used form of communication across regions. 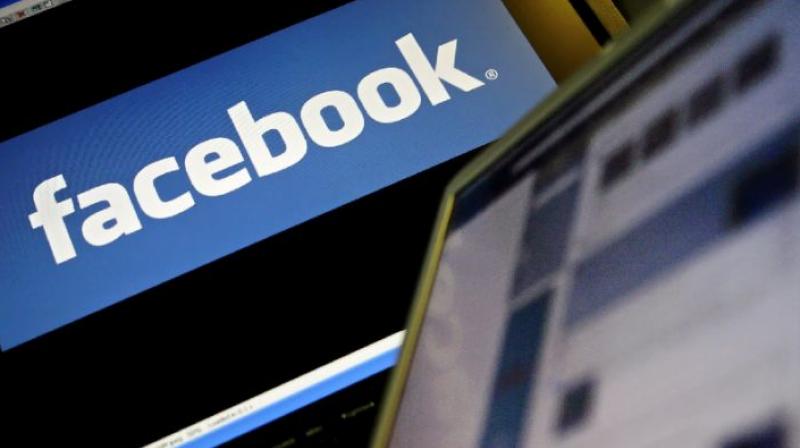 Facebook is announcing the launch of Messenger’s first ‘bot makeover contest’ in partnership with bot development platform ManyChat. Three winners* will receive a makeover to their Messenger experience courtesy of ManyChat, along with consultation from team of Messenger experts at Facebook.

While many small businesses still have a community of local, loyal customers who frequent their establishment regularly, many others rely heavily on technology to reach their audience, with an increasing number of small businesses building their livelihoods entirely online. Technology has helped businesses large and small reach more people than ever before, but sometimes digital marketing can feel like it’s missing that personal connection. Messaging changes that. According to a study Facebook commissioned, messaging adoption has grown significantly in the past two years, and is now the most frequently used form of communication across regions. According to this same study, Messenger is the only messaging app used by more than half the population across all age-groups, with 58 per cent of people who use Messenger saying they use the app every day.

While people are using messaging more and more to connect with the people they love, they are increasingly turning to messaging to connect with the brands they care about; according to a Facebook-commissioned study by Nielsen, 63 per cent of people surveyed said their messaging with businesses has increased over the past two years, and 67 per cent expect to message businesses even more over the next two years. In fact, in 2017 alone over 330 million people connected with a small business on Messenger for the first time.

Facebook is announcing the launch of Messenger’s first ‘bot makeover contest’ in partnership with bot development platform ManyChat. Three winners* will receive a makeover to their Messenger experience courtesy of ManyChat, along with consultation from our team of Messenger experts here at Facebook. Each winner will also receive $5,000 in ad credits to be used to drive discovery of their new and improved Messenger experience. Submissions are open today, November 20, 2017 through Monday, December 4, 2017 at 8:00pm PST/11:00pm EST, with the winners being announced in mid-December.

For small business owners looking to get started on Messenger, on Tuesday, November 21st at 3:00pm PST/6:00pm EST we will be partnering with small business expert Gene Marks for a Facebook Live panel about Messenger best practices. He will be joined by our very own Stefanos Loukakos, Head of Messenger Business and small business owner and Master Business Coach Aprille Franks-Hunt who can share her personal experience using Messenger to drive results and build stronger relationships.