There's a life-saving playlist on Spotify

We never considered the availability of a Spotify application, even lesser so, a mere playlist to become a matter of life or death. 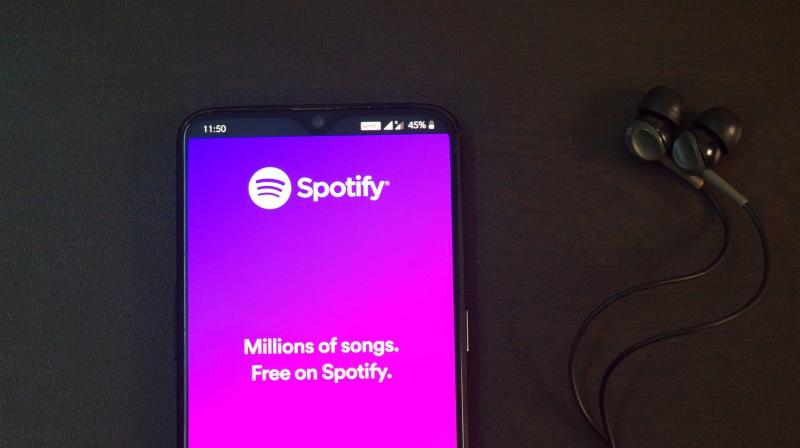 New York -Presbyterian Hospital, has done all a favour and created what it calls a ‘Songs to do CPR to’ playlist on Spotify. (Photo: Pixabay)

Getting your audio fix for the day has been a crucial step for a lot of us. But saying so, we still never considered the availability of a Spotify application, even lesser so, a mere playlist to become a matter of life or death.

But perhaps, with this playlist, things could escalate to that extent.

New York -Presbyterian Hospital, has done all a favour and created what it calls a ‘Songs to do CPR to’ playlist on Spotify.

Containing about 46 songs, ranging from the quirky ‘Whenever Wherever’, to even viral sensations like ‘Baby Shark’ all the songs have 100 beats per minute, considered suitable for CPR performing.

Reportedly, its creator Dr. Holly Andersen believed that the playlist would helps make situations potentially requiring CPR less scary. This shall make bystanders more likely, and able to jump in and help. Quoting statistics, hospital spokesperson Lauren Browdy told news channel NBC, “Only about 46 percent of cardiac arrest victims receive bystander intervention before EMS arrives and women are even less likely to receive intervention. But for every minute without CPR, the survival rate decreases by 10 percent."

Pump to the beat! See our @Spotify playlist of songs at 100BPM to help you perform #HandsOnlyCPR & save a life: https://t.co/vayjJyHZ75. pic.twitter.com/A8p7CQLQHr

Originally put out in 2017, the playlist has gained a lot of traction. Even from twitter threads from CPR trainees.

I learned how to do CPR today so now I know how to save your life but more importantly I found out New York Presbyterian Hospital maintains a Spotify playlist of songs that are the right beat to time CPR compressions to and it is on point pic.twitter.com/C05BFPawBc

So far the playlist, which keeps updating itself overtime, has over 1 Lakh likes.