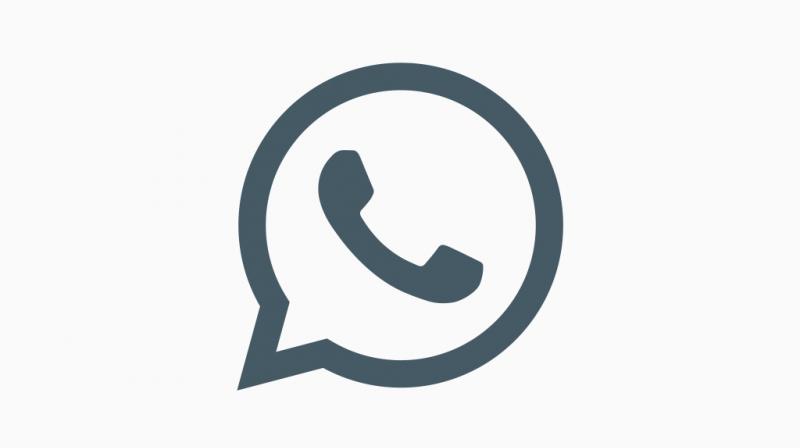 Brian’s focus is completely on data protection and privacy since he donated $50 million to launch his Signal – a private messenger app.

WhatsApp, which was introduced to the world nine years ago, was later owned by Facebook in 2014 (for $16 billion). This acquisition made its co-founders – Jam Koum and Brian Acton billionaires. Eventually, Brian Acton stepped down from WhatsApp to start his own organisation. Jam Koum has been leading the company ever since.

It is time. #deletefacebook

Brian’s focus is completely on data protection and privacy since he donated $50 million to launch his Signal – a private messenger app.

According to TechCrunch, in an interview with Facebook chief Mark Zuckerberg, when asked about the #deletefacebook question he replied: “I don’t think we’ve seen a meaningful number of people act on that, but, you know, it’s not good.”

Mark has already responded to the ongoing debacle and admitted that this was a major breach of trust and he’s really sorry. He also assured to make new security and regulatory policies for future data protection and privacy of the users.