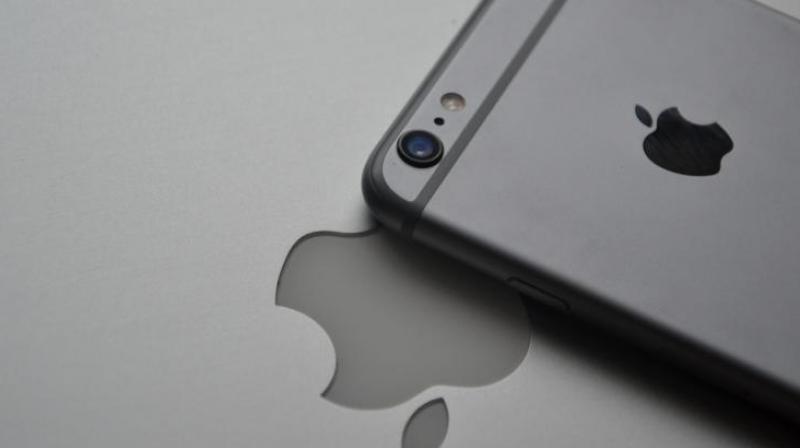 ElcomSoft notes that the results vary on an account-by-account basis, with some accounts returning a large number of deleted notes.

Russian software company ElcomSoft has made headlines in the past for making discoveries related to Apple and how it handles its cloud data. Now, the company has claimed that Apple has been holding on to deleted notes well past the thirty-day grace period during which they are kept in the “Recently Deleted” folder.

The Russian software company stated that it was using its version of PhoneBreaker tool, it extracted notes that were outside of the thirty-day grace period. ElcomSoft writes that its tool extracted nearly 50 notes that had been deleted by the user over a month ago. In fact, the oldest note it was able to retrieve was from 2012. What this means is that Apple is holding on to deleted notes for much longer than it should be and it’s unclear why.

ElcomSoft notes that the results vary on an account-by-account basis, with some accounts returning a large number of deleted notes, while others return fewer. The company says that in order to know the full breadth of this issue, it needs a larger test base.

“We discovered that Apple apparently retains in the cloud copies of the users’ notes that were deleted by the user. Granted, deleted notes can be accessed on iCloud.com for some 30 days through the “Recently Deleted” folder; this is not it. We discovered that deleted notes are actually left in the cloud way past the 30-day period, even if they no longer appear in the “Recently Deleted” folder.”

The research and software company has made several other discoveries in the past. Earlier this year, ElcomSoft reported that iCloud was storing more Safari history than it should, and Apple quickly corrected the flaw the same day.

Last year, the company discovered that it was surprisingly easy to access encrypted iTunes backups and again, Apple fixed the problem.

Apple has yet to comment on today’s findings, but if it keeps pace with previous issues like this, it shouldn’t be too long before the company explains itself and/or fixes whatever is causing notes to be retrievable.