Technology   In Other news  22 May 2020  Alibaba's profit plummets, but revenue up 7 per cent as demand rises for ecommerce amid coronavirus
Technology, In Other news

Alibaba's profit plummets, but revenue up 7 per cent as demand rises for ecommerce amid coronavirus 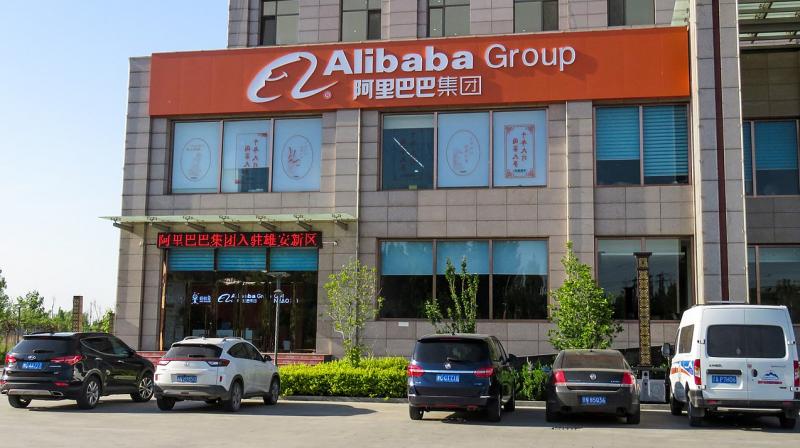 Beijing: Chinese e-commerce leader Alibaba said Friday its net profit fell 88 percent in the first quarter of the year, but revenue beat analyst forecasts despite the disruptions caused by the coronavirus.

Aggressive containment measures have largely tamed the outbreak in China and allowed economic activity to resume weeks ago, even as other nations continue to struggle.

“Although the pandemic negatively impacted most of our domestic core commerce businesses starting in late January, we have seen a steady recovery since March,” Chief Financial Officer Maggie Wu said in the company’s profit statement.

Alibaba’s expectations for the quarter had been a mystery, with top company officials saying early in the pandemic that predictions were extremely difficult due to the unprecedented nature of the outbreak.

China imposed quarantines on millions of people and shut down transport throughout the country during the peak of its coronavirus crisis in January and February.

That caused uncertainty over whether the transport disruptions would hurt Alibaba’s core e-commerce business or whether revenue would get a bump as millions idled at home turned to online platforms for food and basic necessities.

Analysts have said that ultimately the longer-term social-distancing concerns associated with the pandemic could further boost e-commerce in China, where it is already the go-to shopping method for hundreds of millions of consumers.

“We believe we will emerge from this crisis stronger and be ready to capture more growth in the future.”

Alibaba’s dominant position in e-commerce means its results are closely watched as a barometer of overall consumer sentiment.

Quarterly revenue growth, the key measure of the company’s business health, has continued a gradual slowdown in recent years from levels in excess of 50 percent.

Analysts note, however, that it would be difficult for Alibaba to maintain those past growth rates forever, and that consumption should remain solid in the future—facilitated by China’s rapid digital transformation and a government push to encourage domestic consumption as an economic driver.

A leadership team led by CEO Daniel Zhang has taken over after charismatic founder Jack Ma stepped aside as group leader in September in a succession years in the making.

Listed in the US since 2014, Alibaba in late November raised billions in a second listing on Hong Kong’s stock exchange.