The thinner heat shields will enable engineers to make electronic devices even more compact than those we have today. 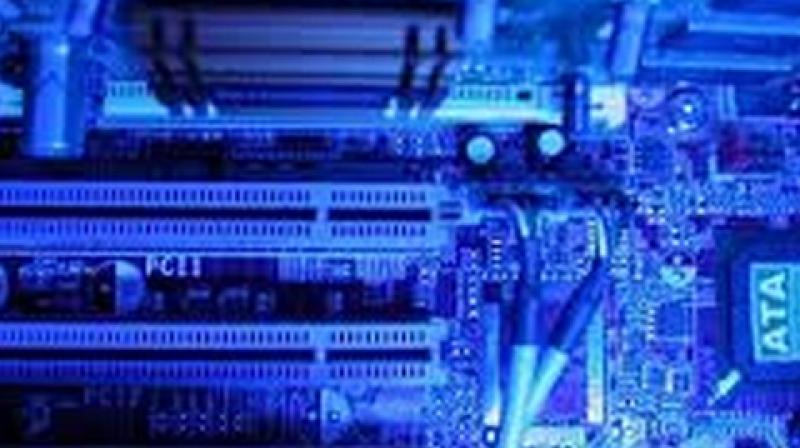 Researchers revealed that in case of excessive heating of electronic devices, a few layers of atomically thin materials stacked up will not only provide insulation but also make gadgets more compact.

The study was published in the journal 'Science Advances'.

Excess heat given off by smartphones, laptops and other electronic devices can be annoying, but beyond that, it contributes to malfunctions and, in extreme cases, can even cause lithium batteries to explode.

"The thinner heat shields will enable engineers to make electronic devices even more compact than those we have today," said Eric Pop, professor of electrical engineering and senior author of the study.

Electricity flows through wires as a stream of electrons. As these electrons move, they collide with the atoms of the materials through which they pass. With each such collision an electron causes an atom to vibrate, and the more current flows, the more collisions occur, until electrons are beating on atoms and vibrations move through the solid material at frequencies far above the threshold of hearing, generating energy that we feel as heat.

Atomically thin materials are a relatively recent discovery. It was only 15 years ago that scientists were able to isolate some materials into such thin layers. The first example discovered was graphene, which is a single layer of carbon atoms and, ever since it was found, scientists have been looking for, and experimenting with, other sheet-like materials.

The Stanford team used a layer of graphene and three other sheet-like materials, each three atoms thick to create a four-layered insulator just 10 atoms deep. Despite its thinness, the insulator is effective because the atomic heat vibrations are dampened and lose much of their energy as they pass through each layer.