Google's playstore gets a new look 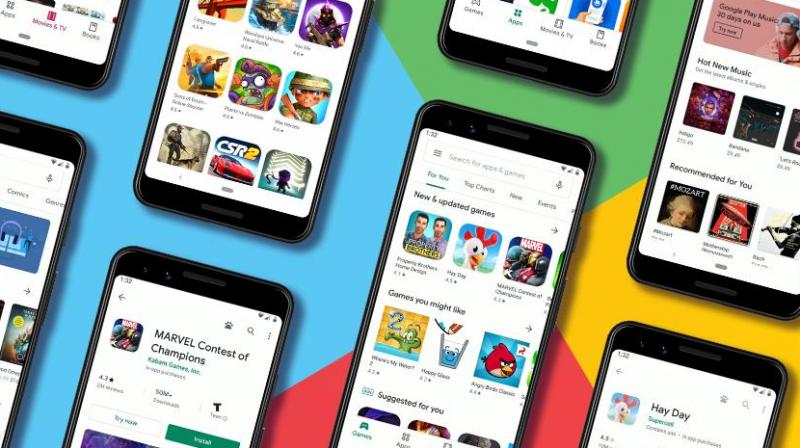 Last year Google announced that it would be revamping the look of many of its products. The revamp has finally been rolled out worldwide for the playstore this week. The new layout follows the Material Design language it had showcased a new during its I/O.

Under the changes there is a new ‘For you’ section on its homepage. Playstore’s navigation tab has also been moved from the top to the bottom of the screen.

Upon exploring the app further, even the pages for individual apps have changed. Information such as number of downloads, reviews, rating,etc. is now placed about the ‘install’ button.  Meanwhile Google is also trying to give all its apps a uniform rounded-rectangular shape, and has issued icon guidelines to developers for the same.

With less colours and a new ‘Google Sans’ font the revamped playstore looks a lot brighter and spaced out than its former version.