Under the #TriColorChallenge, one user received more than 3 million impressions on his post. 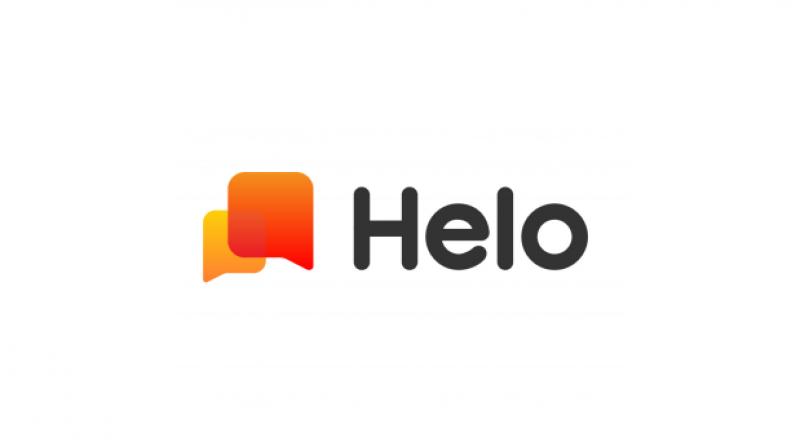 Hindi, Tamil, Telegu and Punjabi users had the maximum engagement.

Hindi, Tamil, Telegu and Punjabi users had the maximum engagement, reiterating the fact that Helo is truly the go-to app. Interestingly, Marathi users were the most engaged on this campaign by guessing maximum correct answers for the polls conducted under #KnowIndependenceDay.

Under the #TriColorChallenge, one user received more than 3 million impressions on his post showcasing that Helo is a platform that gives visibility to the users with talent irrespective of the region they belong to

Through the #KnowIndependenceDay campaign, Helo and its in-app media partners published informative posts and articles related to lesser-known facts about India’s independence in 14 local languages. Users also used the #KnowIndependenceDay hashtag to share informative content in the language they are most comfortable with. Helo users also used the #TriColorChallenge hashtag with exciting in-app stickers specially designed for Independence Day to post about their favourite moments.