Technology   In Other news  22 Aug 2019  To revive economy, India should reduce e-commerce barriers: Amazon
Technology, In Other news

Amazon's India head Amit Agarwal made the statement before the inaugaration of their Hyderabad campus. 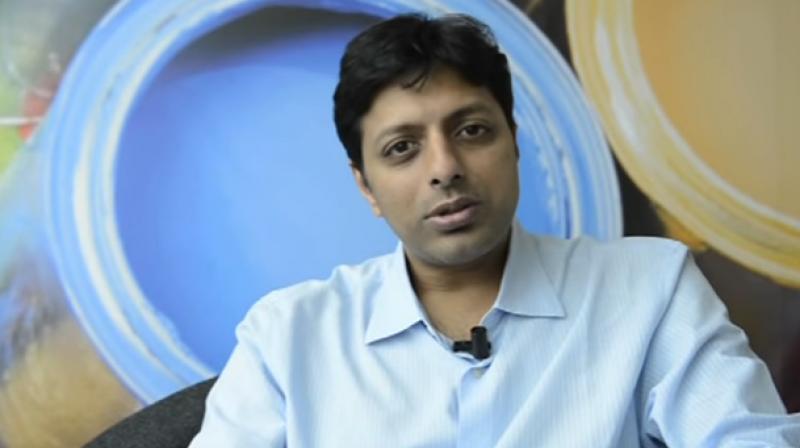 The Indian government revised E-commerce rules in 2019, inviting opposition from firms in the sector

“There is so much opportunity to just let e-commerce thrive versus trying to define every single guard rail under which it should operate,” Amazon’s India head Amit Agarwal told Reuters, ahead of the launch of Amazon’s biggest campus in the world in the southern Indian city of Hyderabad, on Wednesday.

“I feel ecommerce can actually accelerate India’s economy in a big way, if it’s just allowed to thrive,” said Agarwal, whose comments come at a time when India’s economic growth has slumped to near five-year lows.

Agarwal said Amazon works with some 500,000 sellers, and has created over 200,000 jobs in India since launching its ecommerce operations in 2013.

He said Amazon’s push to get small and medium businesses in India to export has resulted in more than USD 1 billion in exports and it expects this to exceed USD 5 billion in the next three years, but red tape is holding some businesses back.

“Even a seller, who wants to sell out of their state, has to get a tax registration in the new state. How many small business owners would go through the onerous job of doing that?” he said.

“There is a large number of basic paper cut opportunities out there,” he said. “I feel we’re getting lost in the high level debate around ecommerce and data localization.”

India’s revised ecommerce regulations, along with its push to compel multinationals to store data locally, have irked the U.S. government and heightened trade tensions between the two countries. India has argued the rules are aimed at protecting interests of its small traders and also its citizens’ privacy.

Amazon’s launch of a new campus in India comes just months after the Seattle-based company scrapped its plans to build a major outpost in New York, blaming opposition from local leaders. It has since picked Arlington, Virginia as the site of its upcoming second headquarters.

India is considered the last major growth market for the e-commerce giant and founder Jeff Bezos has committed investments of more than USD 5 billion toward Amazon’s expansion in India.

Amazon said the new campus in India, spread over 9.5 acres, cost hundreds of millions of dollars and could house more than 15,000 employees. Amazon has 62,000 employees in India, roughly a third of whom are based in Hyderabad.

Despite weaker economic conditions Amazon has no plans to slow down its expansion in India, said Agarwal, adding that in tougher times “customers want even more value, convenience and selection.”

While declining to give any specific numbers, Agarwal said membership in Amazon’s Prime loyalty program has doubled in the last 18 months in India and the market remains Amazon’s fastest growing for Prime worldwide.