According to the CMR report, of the total shipment, 116 million are estimated to be smartphones. 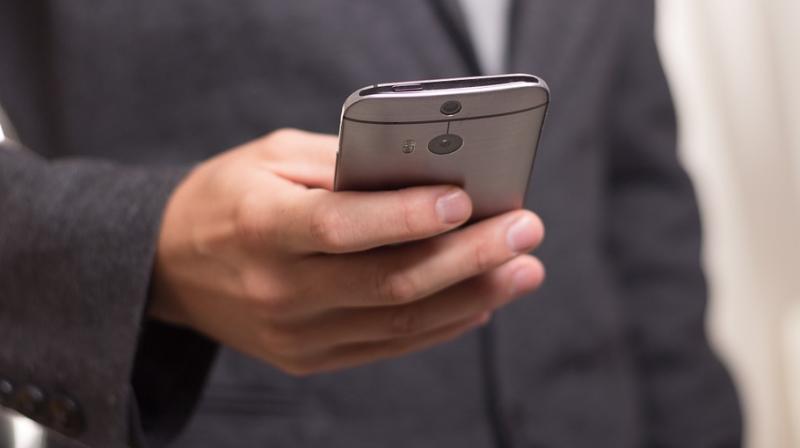 About 78.4 million handsets were shipped during the third quarter of 2016 while for nine months ended September, the total shipment was 197.5 million.

Mobile handset shipment this year is estimated to touch 265 million this year with feature phones forming about 59 per cent of the overall market, research firm CMR today said.

According to the CMR report, of the total shipment, 116 million are estimated to be smartphones. About 78.4 million handsets were shipped during the third quarter of 2016 while for nine months ended September, the total shipment was 197.5 million, it added.

"In line with previous insights from CMR, the third quarter of 2016 for mobile handset industry in India ended with a strong reaffirmation of the fact that it would take a longer than expected time for India to become a smartphone-only market," it said.

Feature phones still form about 59 per cent of the overall market and can't be wiped off anytime soon, it added.

"There is a mismatch between the technology road map and the user priorities. While the ecosystem is working on to make data services more affordable, accessible and meaningful for the subscribers, the majority is still looking for reliable voice communication," CMR Principal Analyst (Telecoms) Faisal Kawoosa said.

He added that this is forcing even a future-ready network like Jio to work on innovative models of launching voice-over LTE-enabled 4G feature phones to tap the voice potential.

As per the report, Samsung led the overall mobile handset industry (24.5 per cent share) as well as feature phone and smartphone categories with similar market shares. It was followed by Lava (9.7 per cent) and Intex (9.3 per cent), respectively.

In the smartphone category, Lenovo was the second-largest player with 10.4 per cent share, followed by Micromax (7.5 per cent). As for feature phones, Lava and Intex had 12.3 per cent and 11 per cent share, respectively. Interestingly, 66 per cent of the phones shipped in the third quarter were Made in India.

Tags: made in india, smartphones, mobile