Hulu sued for not offering audio service for blind customers

The federal lawsuit filed in Boston asks the court to declare Hulu’s failure to provide services to the blind. 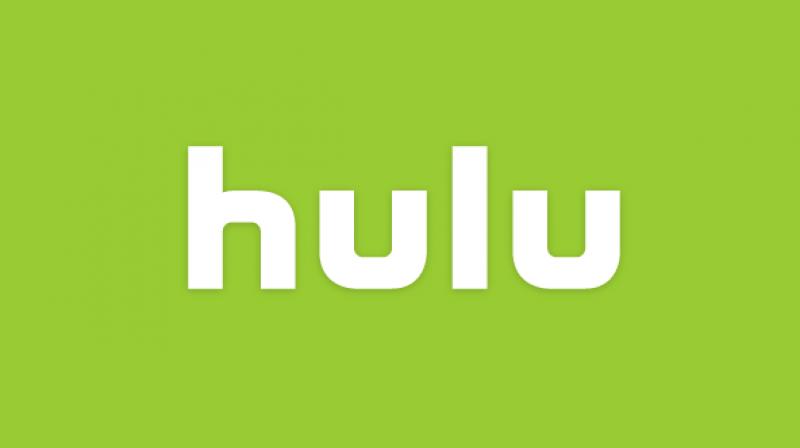 The lawsuit also seeks to ensure people who use screen readers can use Hulu’s website and applications.

Advocacy groups have sued Hulu in an effort to force the subscription streaming service to provide an audio track that helps people who are blind or visually impaired enjoy TV shows and movies.

The federal lawsuit filed in Boston on Monday asks the court to declare that Hulu’s failure to provide services for the blind violates the Americans with Disabilities Act. The groups say Hulu has refused to do so despite repeated requests from advocates and blind customers.

“They want to enjoy Hulu like everyone else in the country,” said Meredith Weaver, an attorney with Disability Rights Advocates, which filed the lawsuit on behalf of the American Council of the Blind, Bay State Council of the Blind and a blind Massachusetts couple.

A spokeswoman for the Los Angeles-based Hulu didn’t immediately respond to an email Tuesday. The groups want Hulu to provide audio tracks that describe a scene, facial expressions or actions during a pause in dialogue. The audio track “describes what a sighted person might take for granted and blind or visually impaired person can otherwise only experience through whispers from a sighted companion,” the lawsuit says.

The lawsuit also seeks to ensure people who use screen readers can use Hulu’s website and applications. Screen readers convey what’s seen on a website or apps using audio or braille.

“Movies and television are pillars of American culture,” said Kim Charlson, president of the American Council of the Blind. “As delivery of such media transitions to video streaming services, it is critical that these platforms be accessible in order to ensure the inclusion of blind and visually impaired individuals in contemporary society.”

Most major movie companies already provide audio description tracks, and audio exists for many TV shows and movies that are available on Hulu, the lawsuit says.

Netflix in 2015 started offering an audio track for the show “Daredevil” that features a blind superhero after fans complained. In a settlement reached last year with the American Council of the Blind and others, Netflix agreed to expand its audio description offering and make its website and mobile apps accessible for people who rely on screen reading software.

The Hulu competitor says it now provides audio description for most its original titles and some other TV shows and movies.