Consumers outline six calls to action for telecom operators regarding mobile broadband offerings now and in a 5G future. 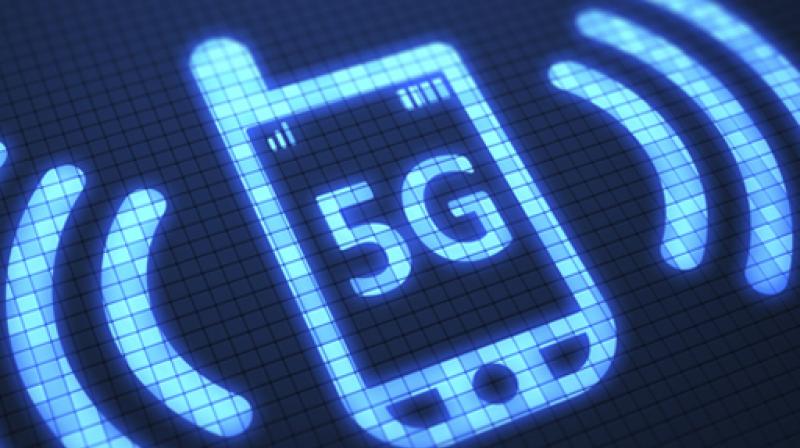 What will it take for operators to gain consumers’ trust as they gear up for a 5G future?

Ericsson has published ‘Towards a 5G consumer future’ – its Consumer and Industry Insight report that discusses the six calls to action from consumers that operators need to act upon to provide a foundation for the adoption of 5G technology. The report represents the views of 800 million smartphone users worldwide.

Jasmeet Sethi, Senior Advisor, Ericsson Consumer and Industry Lab, says: “Our latest study does not look at a consumer view on 5G in isolation, but rather uncovers unmet consumer needs that must be fulfilled by operators on the way to 5G. From offering an effortless buying experience to focusing on real network performance, consumers are demanding changes they would like to see already made today.”

Here are the six consumer calls to action:

Provide us with effortless buying experience

Consumers perceive the telecom market to be too complex. With six in 10 smartphone users grappling with the complexity of mobile data plans, there is considerable misalignment between what users buy and what they use. With only three in 10 smartphone users satisfied with the way their operator presents plans online, the digital telecom experience is neither simple nor effortless.

Offer us a sense of the unlimited

Consumers aren’t counting on unlimited data plans, but they are looking for a sense of the unlimited. Peace of mind rather than actual use is the main motivator behind buying unlimited data plans and operators are urged to explore alternative ways to offer this feeling of freedom.

The average smartphone user has 31GB of unused mobile data left over per year, enough to make 65 hours of video calls, spend 517 hours streaming music, or binge-watch six seasons of a TV show like Game of Thrones, equating to as much as 1.5 terabytes over their lifetime. Two in five consumers would like to use this excess as currency and expect to be able to save, trade or gift unused data.

Give us more with 5G

Contrary to the belief that consumers are uninterested in 5G, globally the idea of 5G services appeals to 76 per cent of smartphone users; 44 per cent are in fact willing to pay for 5G. Consumers expect most 5G services to go mainstream within 3 to 4 years of the launch and over 50 per cent expect to be using 5G-enriched services within two years of the launch.

Over a third expect 5G to offer capabilities beyond speed, network coverage and lower prices: improvements such as better battery life and the ability to connect not only devices but also the Internet of Things. Consumers also predict an end to paying for gigabytes consumed and instead expect to pay a single fee for each 5G service or connected device.

Keep networks real for us

Moving towards a 5G future, consumers are calling on operators to avoid baseless marketing slogans and instead focus on real network experience, increasing the honesty of their marketing. The report shows that only four per cent trust operators’ own advertising and network performance statistics.

The insights in the report are based on Ericsson ConsumerLab’s global research activities of more than 20 years and draw on data from a survey of 14,000 iPhone and Android smartphone users aged between 15 and 65. The views expressed in the survey are representative of 800 million consumers across Argentina, Brazil, China, Egypt, Finland, France, Germany, Indonesia, Ireland, Japan, Mexico, South Korea, the UK and the US.