The platform has been very active throughout the year where it has conducted several successful campaigns. 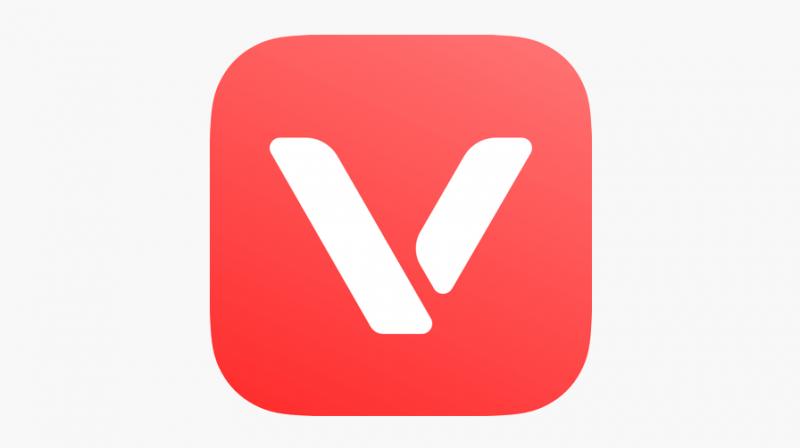 VMate is a short video shooting app where even a first-time smartphone user can shoot videos with ease.

VMate a trending short video platform has entered into the top 5 breakout social media app category as published by App Annie report for “State of Mobile 2020” on the basis of YoY growth of app downloads on iOS & Google Play Store.   The platform has already over 50 million active users in India.

The platform has been very active throughout the year where it has conducted several successful campaigns under its belt reaching out to millions and have been able to create influencers who are making a living out of this platform.

In 2019, they had collaborated with Nach Baliye Season 9 and roped in Sunny Leone for New Year Dhamaka. The platform has already seen 2 car winners and its creators have appeared on the dance reality show and met Sunny Leone on a date.

VMate is a short video shooting app where even a first-time smartphone user can shoot videos with ease. It has trending VR stickers, duet feature, and campaign-based creative hashtags that keep users engaged on the app while creating and consuming the content of their liking.

The platform has enabled many creators to bring forward their hidden talents in front of an audience for the first time. The popularity of VMate has seen the emergence of many popular creators on the platform from UP & Bihar who are making a living out of it.