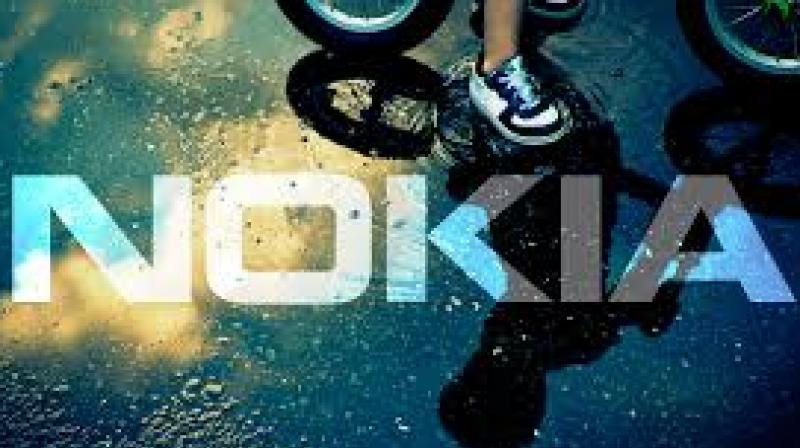 Though 4G coverage is yet to penetrate across all circles, it contributed to 13per cent of the total data traffic pan-India in a span of year since launch.

Nokia’s annual Mobile Broadband Index study* of mobile broadband performance in India has revealed that 4G was the major source of data traffic across the country in 2016 with 60per cent of the incremental data payload from 2015 levels contributed by 4G.

Though 4G coverage is yet to penetrate across all circles, it contributed to 13per cent of the total data traffic pan-India in a span of year since launch. In metros alone, where the majority of 4G deployments have taken place, the contribution of 4G to data traffic was 26 per cent. 3G continued with its growth trend contributing to 63per cent of total data payload.

According to the study, 4G monthly data usage per subscriber was over 1400 MB compared to nearly 850 MB per subscriber for 3G, primarily driven by faster download speeds over 4G  networks and larger screen with higher resolution of 4G devices that accelerated data consumption. 4G enabled device ecosystem also grew tremendously supported by affordable devices, resulting in 2.7 times growth in a year. Together, 4G and 3G contributed to 76per cent of the data traffic across India. The report also noted that 2G saw a drop in volumes by 13per cent but remains the main carrier for voice telephony.

Data consumption amongst subscribers was largely driven by social media and messaging applications which were the anchor platforms that engaged users for the maximum time with nearly 90per cent of the users accessing it through their mobile devices. Video content remained the main growth engine for data traffic contributing upto 65per cent of total mobile data traffic.

According to the study, as 4G and 3G technology usage further increases, service providers will need to improve capacity through:

Other key trends expected in 2017: