Guess why this student sued Apple for $1 billion

The 18-year-old was arrested for stealing from an Apple store but has now sued the Cupertino company for falsely accusing him. 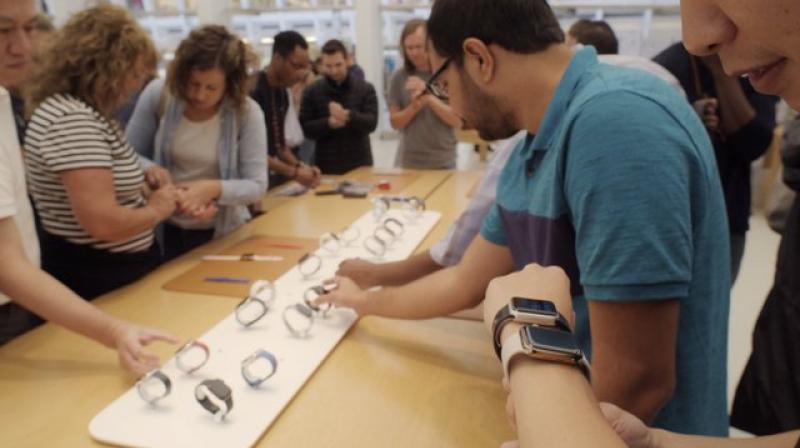 The case is presently in court and a decision will be made based on further investigations.

Ousmane Bah, 18, was arrested from his home in New York in November last year. He was charged for stealing from an Apple Store. The arrest warrant was issued against him and the warrant carried a photo that didn’t resemble Bah. He was charged with a theft that took place in Boston. However, the student has claimed that he was falsely charged with the crime he never did and also claims that he was not in the area of theft.

According to a report filed on BNN Blomberg, Bah has sued Apple for falsely charging him with theft and has demanded a whopping $1 billion in compensation. He said that Apple’s face recognition system had falsely identified him and linked him to a series of thefts from Apple stores.

In a lawsuit that was filed against him earlier this week, Bah said that he was charged in a theft in Boston when, in fact, on the very same time he was attending his senior prom at Manhattan.

‘Bah said he had previously lost a non-photo learner’s permit, which may have been found or stolen by the real thief and used as identification in Apple stores. As a result, Bah claimed, his name may have been mistakenly connected to the thief’s face in Apple’s facial-recognition system, which he said the company uses in its stores to track people suspected of theft,’ said the report.

Bah now says that he was forced to respond to multiple false allegations which has led him to sever stress and hardship and hence he is suing the company for $1 billion.

‘Apple and Security Industry Specialists Inc., a security firm that’s also named as a defendant, declined to comment on the suit,’ continued the report.

The case is presently in court and a decision will be made based on further investigations.