Analysts from across the globe have made their predictions 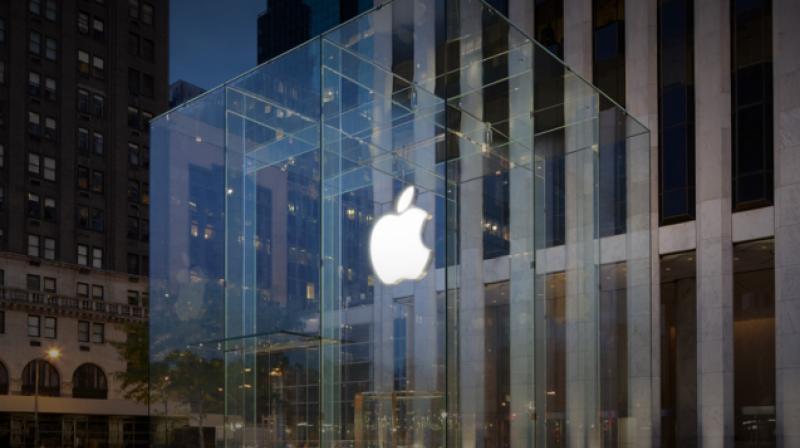 He also stated that the sales of the iPhone 8 will be 45 per cent of all iPhone sales next year.

There have been a lot of rumors, speculations and leaks about the upcoming iPhone 8/iPhone Pro, and one of the biggest speculations here is the price. Analysts from across the globe have made their predictions and now Wall Street analyst Steven Milunovich has also prepped up his predictions. According to the UBS analyst, the iPhone 8 will start at $870 with maximum price at around $1,070.

According to a report in Business Insider, Milunovich had earlier claimed that the iPhone 8 would start at a sub-1,000 price point, which would most likely act as an important psychological barrier for Apple, and the note sent to investor today gives a peek into details about the pricing.

Milunovich has stated that although the iPhone will cost over $1,000, as a report from FastCompany had claimed, that will be the top-tier price rather than the starting price. For $1,070, Milunovich predicts that users will be able to buy the 256GB model, though it is undecided on what storage the $870 would be.

He also stated that the sales of the iPhone 8 will be 45 per cent of all iPhone sales next year. The average selling price of the iPhone would be around $730 per unit. Lastly, UBS increased its price target for AAPL from $165 to $170.

Analysts have mostly predicted their sales based on research for how much Apple is spending on its components, which is difficult to circle down largely ahead of the iPhone 8 launch, when final decision are still yet to be made.

Currently, the most expensive iPhone Apple sells is its iPhone 7 Plus $969, while the base model iPhone 7 comes in at $649. This is however likely that the upcoming iPhone 7s and 7s Plus will retain the current pricing.