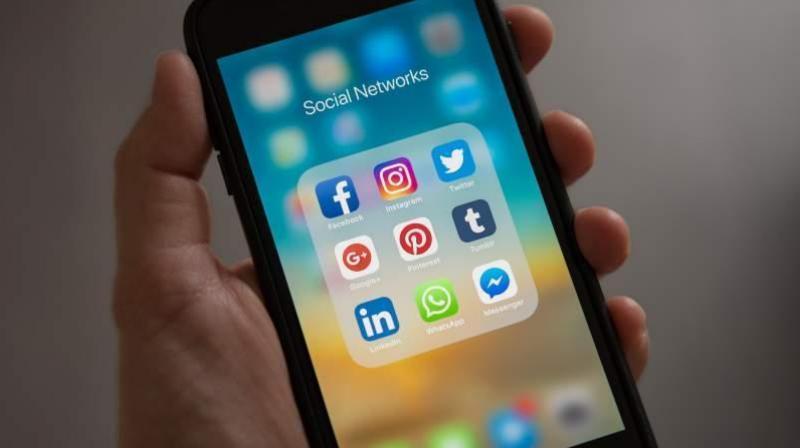 Users will, however, not be able to share any protected tweets using the new feature. (Photo: PTI)

Washington: Microblogging site Twitter is rolling out a new feature that will let iOS users share tweets directly to their Instagram Stories. This update will help users save their camera roll from getting clogged with tweet screenshots.

Twitter will ask you for permission before launching the Instagram app, and it goes without saying but you will need the app installed in order to let the feature work. Once you're on the Stories page on Instagram, you'll notice that the tweet you'd picked now has neatly rounded corners and a pleasant card-like design to it.

So in case you want to open or interact with that tweet, you'll still have to open the Twitter app and search your way through.

But nonetheless, this update brings the ease of sharing tweets on Instagram Stories and may help users limit clutter in their photo gallery that comes with various tweet screenshots.