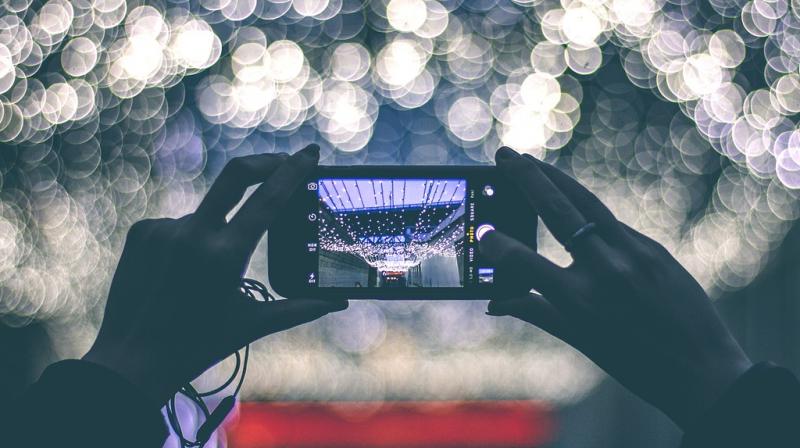 Increasing smartphone penetration in India, Indonesia and Southeast Asian countries drove sales in the Asia Pacific that saw shipment of over 78 million units during the said quarter. (representational image)

Strong demand for 4G devices in emerging markets like India, helped smartphone sales grow 6.7 per cent to 366.2 million units in April-June 2017 as compared to year-ago period, as per data from research firm Gartner.

Increasing smartphone penetration in India, Indonesia and Southeast Asian countries drove sales in the Asia Pacific that saw shipment of over 78 million units during the said quarter.

While sales declined in Greater China on an year-on-year basis, it continued to be the largest market for smartphones accounting for 27.7 per cent of the June quarter sales, the data showed.

North America accounted for 11 per cent or 40 million smartphones in the June 2017 quarter.

“Although demand for utility smartphones remains strong, there is growing demand in emerging markets for 4G smartphones, with more storage, better processors and more advanced cameras,” Gartner research director Anshul Gupta said. This is translating into higher demand for mid-priced ($150-200) smartphones, he added.

Gupta said there is a concern about rising component costs, as well as limited supply, due to the reduced availability of critical components.

“We expect a shortage of flash memory and OLED (organic light-emitting diode) displays will affect premium smartphone supply in the second half of 2017,” Gupta cautioned.